Rocket League To Be Updated Next Week With Free Portal Accessories 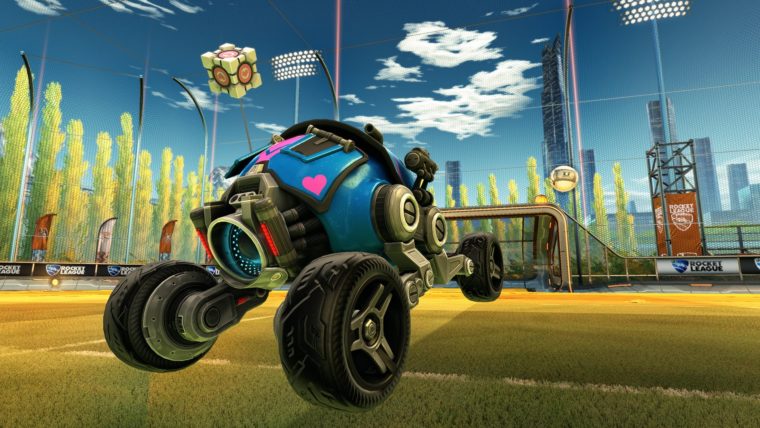 In a special collaboration from both Valve and Psyonix, there will be free Portal accessories added to Rocket League early next month.

Psyonix posted all about the new accessories coming to Rocket League in a blog post via Steam. Valve has given permission for players to get “officially-licensed Portal customization items” for FREE.

The Portal items will be rewarded after playing a full match in the game. Once a match ends, you get a chance to get earn some Portal-themed goodies. It does not matter if you win or lose as everyone has a chance to get the new stuff.

All of this content comes to you for free from December 1st, 2015. It will be available for both PC and PS4 players of Rocket League. Valve is the company that is allowing players to have these cool items in the game.

If you have not played the game yet, now might be the best time to get it. The game became a surprise hit earlier this year. Many people first heard of it when it was free on PlayStation Plus and positive word of mouth had made the game even more popular.