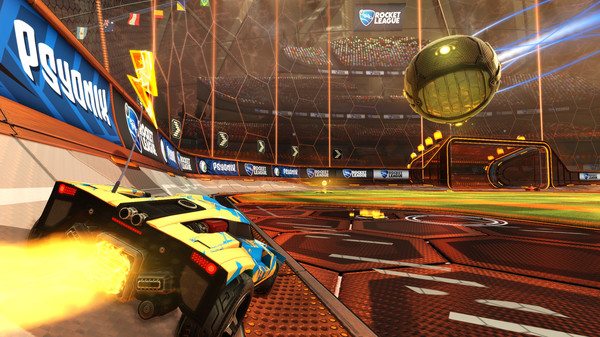 A release date for Rocket League on the Xbox One has been narrowed down for a mid-February date. This is a sign that the game might be coming out in roughly two week’s time.

The Rocket League Twitter page replied to a fan by saying: “We’re currently going through the certification process with @ID_Xbox. Mid-February is still our target. Glad you’re excited!”

When the Xbox One version of the game was announced, all it had was a vague February 2016 release window. Now we know that we don’t have to wait for the end of the month in order to play the game. It should be out soon once the game gets certified by Microsoft.

Rocket League became a surprise hit last year when it came out for the PC and PS4 platforms. The game rose in popularity thanks to Sony offering it for free to PS Plus subscribers. Not to mention people streaming the game via Twitch and YouTube.