Rocket League’s Next Update will Get Rid of some Crates

The latest news in the world of video games at Attack of the Fanboy
May 22nd, 2017 by Kyle Hanson 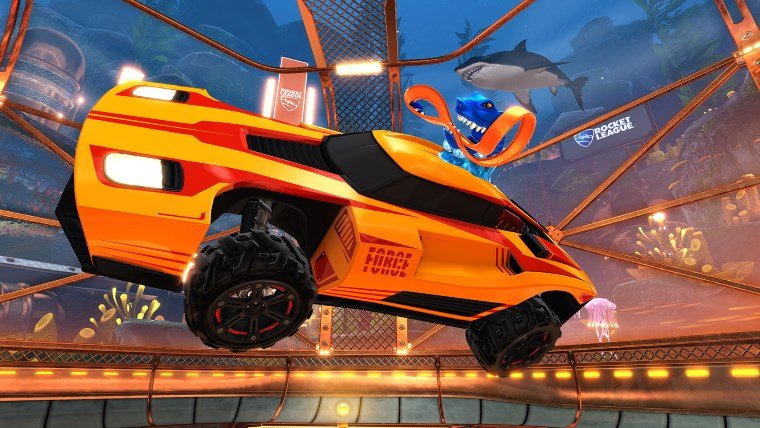 Rocket League added crates not too long ago, creating a new monetary ecosystem for players and earning the developer plenty of money, a large portion of which goes to funding the RLCS tournament. So far they’ve only been adding new crates to the system, with four “Championship Crates” and a number of specialty crates. Those four “Championship Crates” are about to go away though, being removed in the next Rocket League update.

“All four Champion Crates will no longer be available as drops after Online Matches once our next major update goes live this Summer,” explained Psyonix. “This retirement ONLY affects drops, so if you already have Champion Crates in your inventory, or want to trade Champion Crates to other players after their retirement, you will still be able to do so. This Champion series retirement means that there will be fewer Crates to account for when the game drops one for you. In other words, removing older Crates means that newer Crates (and their newer Items) will appear for you more often.”

Rocket League crates are randomly dropped to players after matches. The drop rate can vary significantly, but if you play regularly then you likely have a large inventory of crates. To open the crates players have to purchase or trade for keys, which cost about a dollar a piece in the US.

Psyonix says that future updates will also be eliminating more crates from the Rocket League ecosystem. The plan is for new eliminations to hit about once every six months. They will give notice though, so you can try to get your favorite items before they’re gone. And there is always the chance that future crates will bring back items, like the Player’s Choice crate that was full of the good stuff from earlier crates.

Watch for the new Rocket League update to hit this Summer.