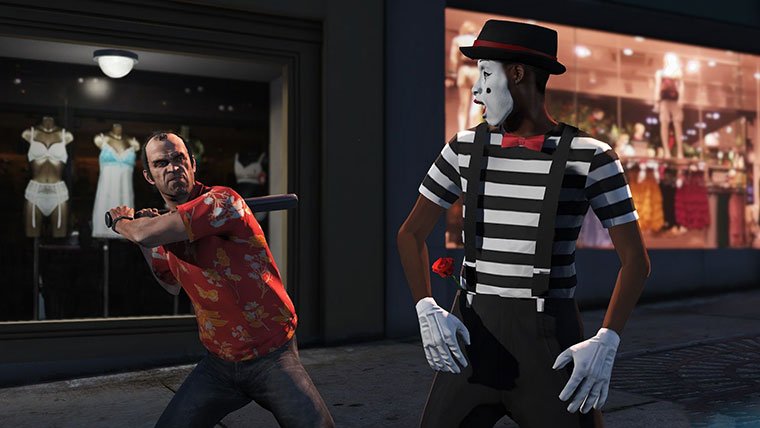 Grand Theft Auto games on PC have traditionally had bustling modding communities, and with the release of what could be the definitive version of Grand Theft Auto V soon to hit PC, modders are likely readying for new projects.  Though recently, Rockstar has revealed that they will be watching for mods that negatively impact the multiplayer aspects of the game.

In a recent interview, Rocktar’s John Macpherson addressed mods for GTA V on PC.  “Since GTA Online has such a massive and vibrant community, our primary focus is making sure that nothing detracts from that experience or has a negative impact on the overall community of players,” said Macpherson.

In the same interview, he also revealed video editing features, that allows players to capture footage from the game with a number of different options, filters, film speeds and more.

The most popular Grand Theft Auto mods have undoubtedly been the iCEnhancer tools that up the visual fidelity for the game, and  it sounds like these will be fair game.  The team that works on this mod committed to improving GTA V on PC back in December, but not all mods are beneficial to the game.

Those who’ve played Grand Theft Auto Online on consoles will likely have seen or at least heard of the various modding, hacking, and cheats.  Players have used various money hacks and RP cheats in GTA V, for which Rockstar has taken drastic measures at times.  They’ve banned users, stripped them of ill-gotten goods, and have tried to keep the playing field level when it comes to online play.  It’s unclear if will see a massive influx of modded lobbies in GTA V on PC when the game finally launches, but Rockstar will certainly be on the lookout.

Grand Theft Auto V is set to release on PC later this month.