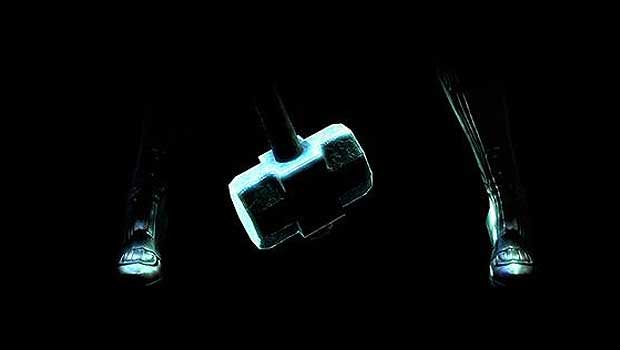 What happens when you kill off your main villain in a video game franchise, yet you still want to deliver some downloadable goodness to your fans?  You call in his girlfriend, of course!  The official Batman: Arkham City Twitter account is teasing something that could be arriving shortly for fans of the game.

The simple image tease has been deciphered as none other than Harley Quinn, and could point to a similarly themed expansion in the works.

Earlier this month, new trophies popped up on the Bat-radar that all-but confirmed Rocksteady’s intentions on offering new content to fans of the 2011 release.