The classic adventure title makes its way to Switch and Steam. 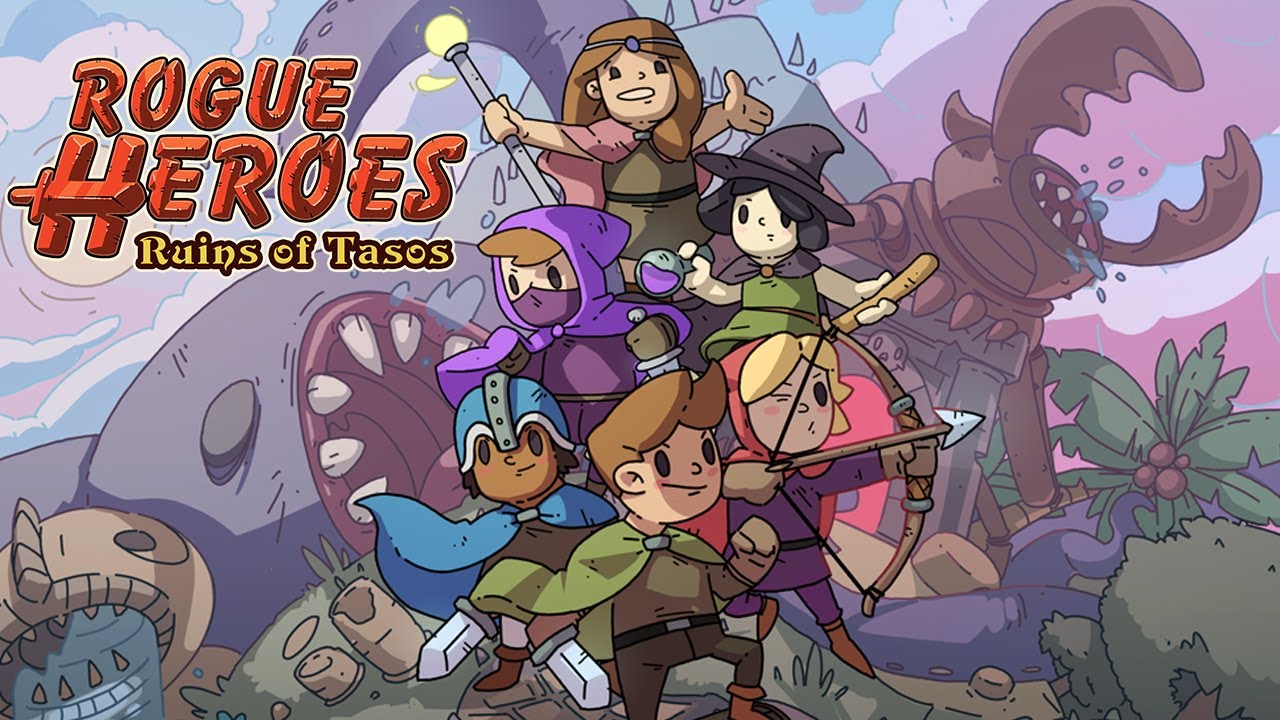 We live in an age covered in technologically driven games, with beauty and fidelity only improving as time goes on. Sometimes though, it’s good to appreciate the path that brought us here (especially with improved performance and visuals). For Heliocentric Studios and Team17, their latest title encapsulates everything that brought us in here in a charming pixel art style. Rogue Heroes: Ruins of Tasos, a classic adventure title, is now available on both PC through Steam and Nintendo Switch. Have a look at the launch trailer below!

The fantasy land of Tasos is one of beauty and life, with many adventurers crossing its lands and calling it home. While this all happens though, an ancient evil long dormant is awakening and causing havoc among those of the region. The Goddess, who forced the evil back into dormancy long ago, now seeks several champions to aid her in preventing the destruction of Tasos. As you likely guessed, that means you. You aren’t alone though, as four other adventurers may join your quest and help you save Tasos (and maybe have a little fun along the way).

Rogue Heroes: Ruins of Tasos features the rogue-like action of many modern games that you’ve fallen in love with. Death is not the end, as you can work to come back stronger than ever and dominate those who once struck you down. In that same vein, all dungeons are procedural, meaning that no two dungeon runs will be the same and will instead offer plenty of variety. To aid you in that challenge though, you can unlock several classic weapons which will prove helpful on your journey. These include things like your classic sword, bow, grappling hook, and more!

If you’re intrigued by Rogue Heroes: Ruins of Tasos, you can pick it up on the Switch eShop or Steam right now at $19.99. You can also try a free demo, should you want to try it before you buy. What do you think of this classic rogue-like adventure? Let us know in the comments below!