The latest news in the world of video games at Attack of the Fanboy
May 6th, 2015 by Emily Speight 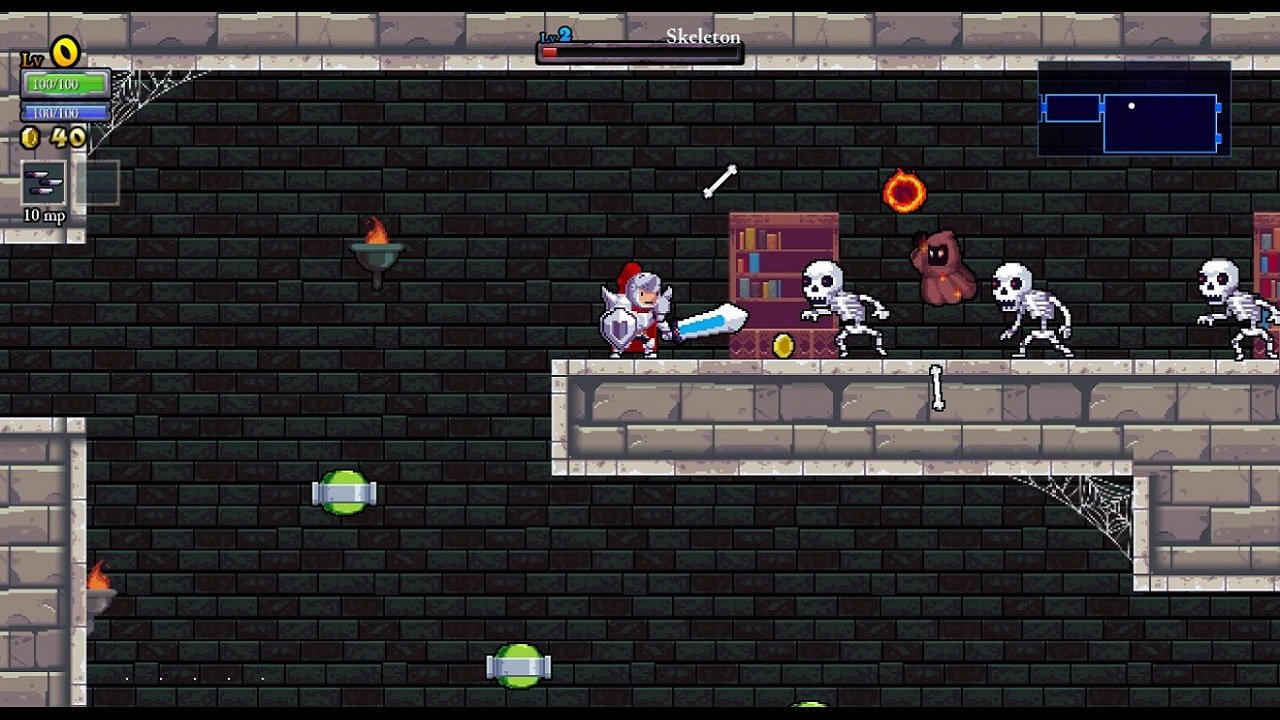 2013’s genealogical rogue-lite hit Rogue Legacy was heaped with awards and praised extensively on its original release. Almost two years later, it is finally preparing for a release on Xbox near the end of this month — May 27. [email protected] wrote an enthusiastic statement to mark the occasion.

“So Rogue Legacy is finally making its way to the Xbox One, and we’re super excited to be bringing it to you guys!  It’s been a long time coming, but we did our best to ensure the experience was as faithful to the original as possible.  We worked closely with Abstraction Games and now we’re finally able to extend our legacy to fans on the Xbox One.”

Notably absent from the rest of the announcement was an explanation for the time taken or any indication of updated or additional features to Rogue Legacy. It seems like Xbox One owners are getting a very straightforward port — which might not be such a bad thing. We’ve previously reviewed both the initial release and the Playstation port of Rogue Legacy and were enamored with it in both cases. The game mixes roguelike gameplay with RPG elements in a way that’s very friendly to genre newcomers without compromising too much on difficulty. This doesn’t account for the gap in release time, but it’s also true that there’s no point in fixing something that’s not broken.

Rogue Legacy was released for PC in June 2014 and Playstation 4 and Vita in July 2014. It will be released digitally for Xbox One on May 27.