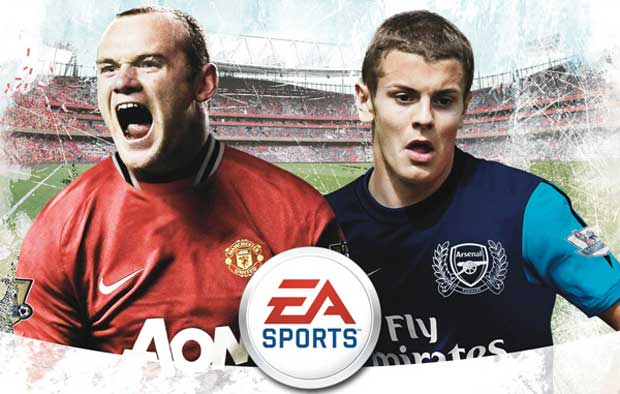 Electronic Arts Inc. today revealed an iconic lineup of international football stars that will help launch EA SPORTS™ FIFA 12, winner of 20 “Best Sports Game of E3” awards, including the prestigious E3 Game Critics award.* Headlining the group of footballers is Manchester United striker Wayne Rooney and Real Madrid’s Kaká, who will be joined by stars Philippe Mexès in France, Gerard Piqué in Spain, Giampaolo Pazzini in Italy, Mats Hummels in Germany, Jack Wilshere in United Kingdom and many others all over the world to launch FIFA 12 on September 27 in North America and September 30 worldwide. The football stars will grace the cover of FIFA 12packaging, be integrated into marketing and advertising campaigns, and utilized in social media activities around the world.

“This is an iconic group of footballers who all passionately play our game, and we are excited to have them speak to fans around the world about their own personal experiences playing the best sports game on the planet,” said Matt Bilbey, Vice President and GM of Football, EA SPORTS. “With all the accolades FIFA 12 has received so far we are confident we have the most authentic and highest quality game we have ever created, and these superstars will play an integral role in sharing their excitement for its highly anticipated launch.”