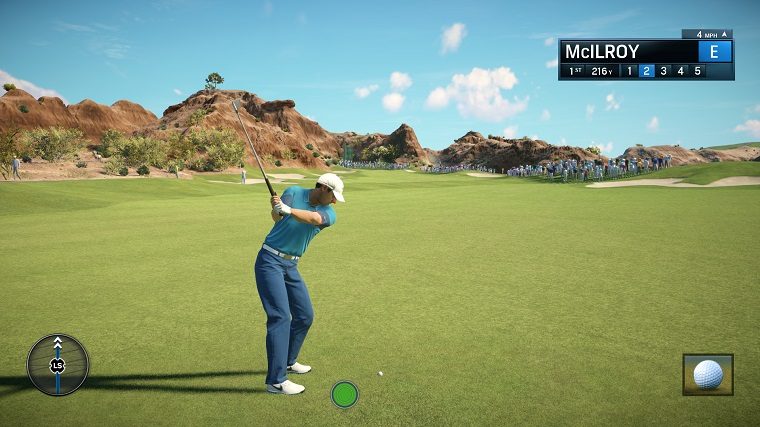 EA Sports has now released update patch 1.07 for Rory McIlroy PGA Tour. It does not add major new features as the patch has been released to mostly fix prior known issues.

The details of the new update patch for Rory McIlroy PGA Tour were revealed via the PS4 version’s changelog. The patch is roughly 7.5GB on PS4 so it’s quite large. The size on Xbox One should be similar as well.

Rory McIlroy PGA Tour came out last year and was the first game in a long time not to feature Tiger Woods as the cover star. As you may know already, Tiger Woods’ public image got tarnished when he cheated on his wife multiple times.