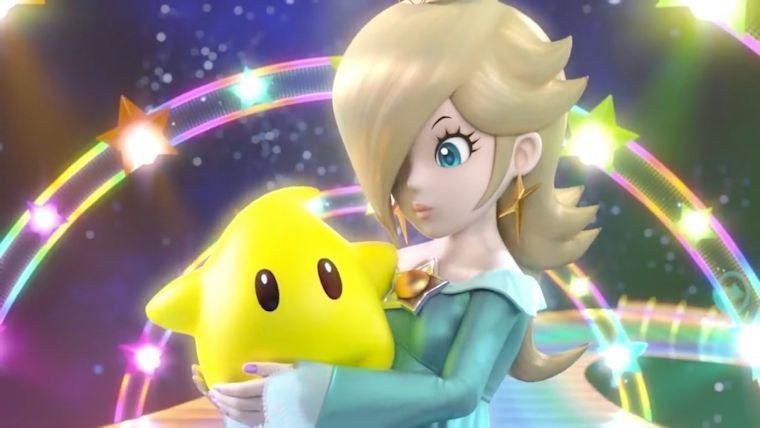 The last few days have been a circus for amiibo collectors with the release of the retailer exclusive Rosalina and Lucario, along with the first part of the third wave. Stories have been all over the internet about both successes and disappointment surrounding both, but many more had luck grabbing Rosalina. However, that was in the US, while Canada has been a little more up in the air, but now two retailers have announced they will be selling the highly sought after Rosalina tonight through their websites.

After Target announced they were moving out of Canada, the exclusive Rosalina was completely up in the air until it was revealed the stock would be split among other retailers. Two of those particularly, Future Shop and Best Buy, have revealed that they will be selling a very limited stock of the amiibo at 3 am EST tonight, or about an hour and a half after the posting of this article. The following were the two tweets sent out by the two companies.

If the orders for Rosalina in the US through Target were any indication in the past, these will likely sell out insanely fast, so be prepared in advance by having accounts ready on the website with information to order as soon as it goes live!