Fans can get their hands on the latest tech in a couple of months, and least in theory. 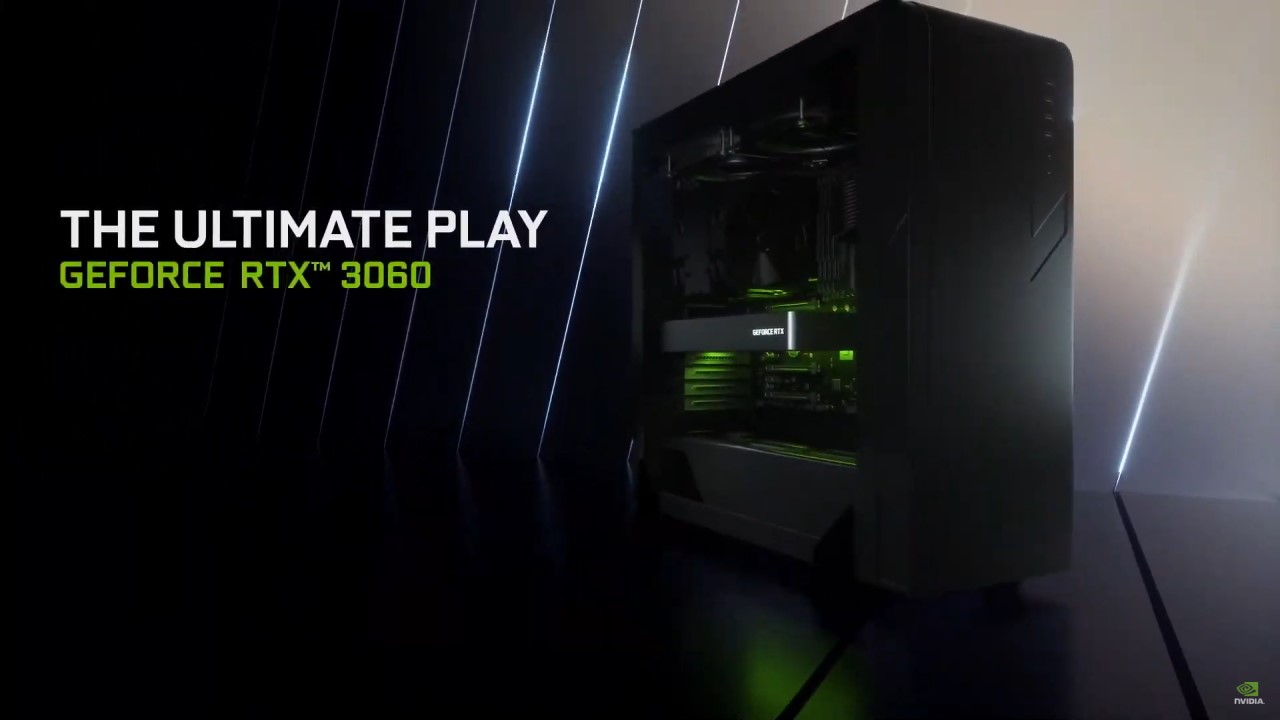 Today during Nvidia’s keynote video for CES, the company revealed not only the long rumored RTX 3060, but a whole slew of gaming laptops releasing soon. Senior VP for NVIDIA GeForce, Jeff Fisher, dished out all the juicy details, and it appears fans of Team Green won’t have to wait long until these products go on sale. Well, assuming they can actually find one. Good ole’ supply and scalpers.

RTX 3060 launching in February, and RTX laptops coming at the end of this month.

After an extended sequence about ray tracing and DLSS, Jeff Fisher revealed the information we all knew was coming: the RTX 3060 does exist, and it’s coming soon. The new card is directly positioned to replace the GTX 1060, Nvidia’s best selling card, aiming to deliver over twice the rasterized performance at 1080p in modern titles. The card will support ray tracing and DLSS, so gamers making the upgrade can enjoy 1080p RTX On at 60 or higher frames. The full breakdown for the card is as follows: 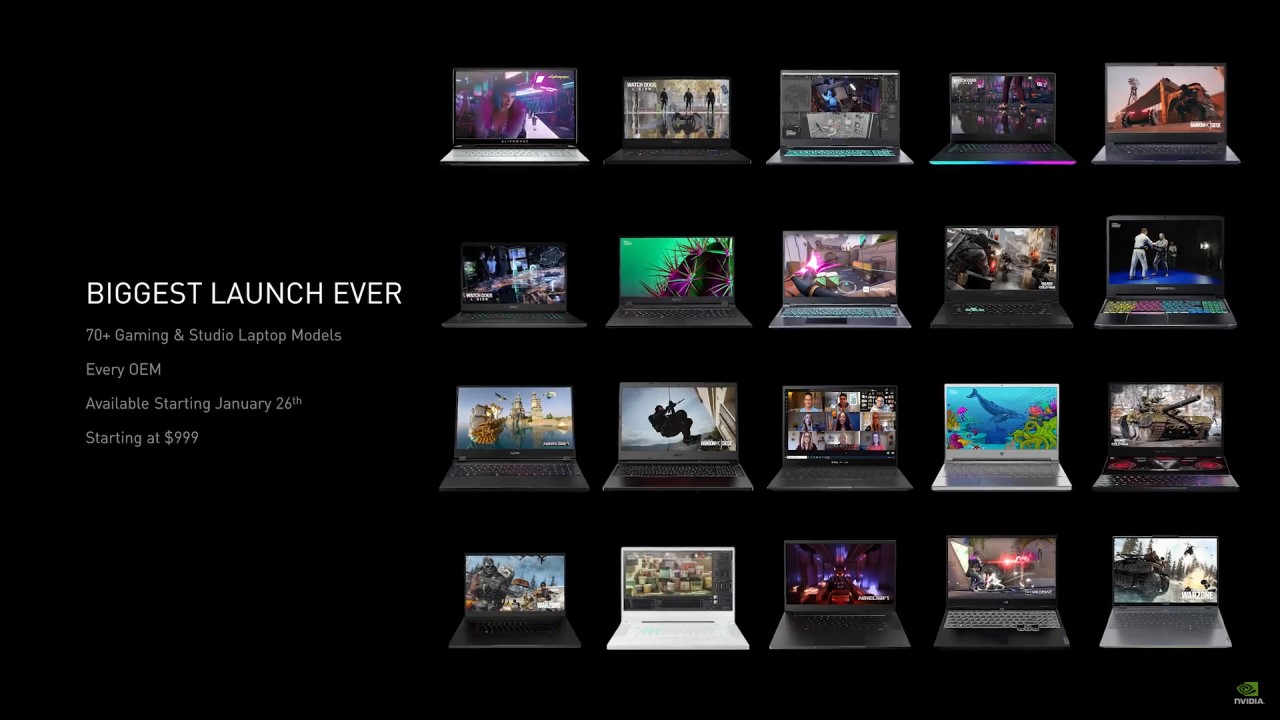 The RTX 3060 wasn’t Nvidia’s only major announcement. The company has partnered with numerous OEMs to develop a stable of gaming laptops, designed to bring gamers who prefer portable PCs up to speed. The cheapest of the batch will include an RTX 3060 with the intent of running at 90+ FPS at Ultra settings at 1080p, followed by a massive push into 1440p with RTX 3070 and RTX 3080 equipped laptops. Bear in mind these chips are likely not desktop RTX 3060s, 3070s, and 3080s due to the incredible power draw and heat generated by those chips. We’ll have to wait until these laptops release January 26th before determining just how powerful they are, but those in the market for a new gaming laptop may want to wait just a wee bit longer.

Having a potent ray tracing machine doesn’t mean much if games are not adopting the tech, so Nvidia did confirm RTX and DLSS support was coming to a handful of games prior to all this. Call of Duty: Warzone will add support for DLSS later this year, as will Outriders when it launches in April. Five Nights at Freddy: Security Breach will have ray tracing and DLSS, and Chinese developer Shanghai TiGames Network Technology Limited’s F.I.S.T.: Forged in Shadow Torch (that’s a mouthful of a name) will include both as well.

The Nvidia showcase concluded with a demo of Microsoft Flight Sim in a full immersion rig – featuring a minor flight deck – across three monitors in ultra-wide all running off a single RTX 3080 laptop. The little Cessna flew over the Hoover Dam, across the Las Vegas Strip, and then landed at McCarran International Airport (which gave me all sorts of warm and fuzzies as a Vegas native), but the demo was just that: a tech demo to display the power of the upcoming line of Nvidia RTX enabled laptops. Time will tell if supply for those and the RTX 3060 is as abysmal as it is for the current RTX cards, but one can hope for the best.