Outriders Release Date Delayed with a Demo on the Way

Longer to wait, but not too long 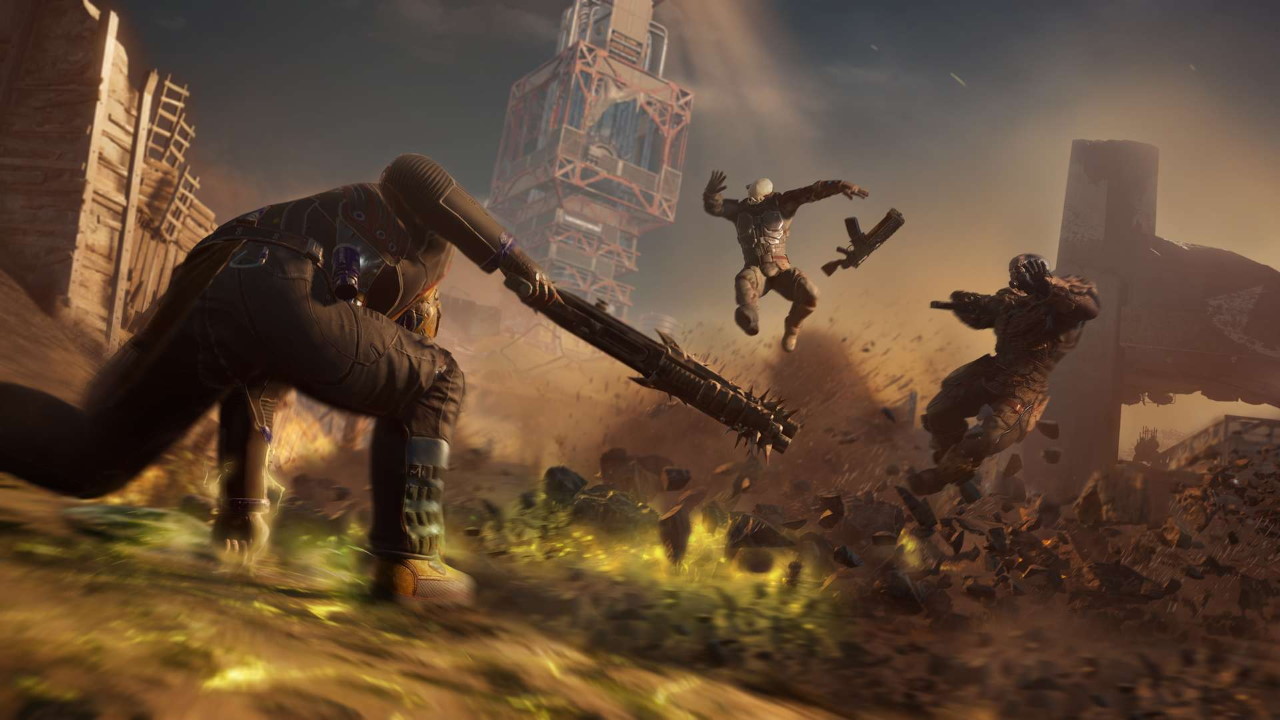 Outriders has been delayed, pushing the release date to April 1st, 2021. The looter shooter published by Square Enix and developed by People Can Fly has had a long road to its final release, and while it got a bit longer with today’s news fans have a lot to be excited about. For one, this means the team has more time to work on the game and make sure it hits the ground running. And fans will also have a chance to check it out for themselves very soon, with a demo coming on February 25th.

“We believe it’s important that players get to experience a new IP like Outriders before release, so that you can decide for yourselves whether the game is something you wish to pre-order, purchase or play,” reads the announcement. “For this reason we’re excited to announce that on February 25th 2021 we will be publishing a free demo, giving everyone the chance to play the first few hours of the game with all four classes – in both single player and co-op – along with seamless migration of your character and progress to the full game.”

But along with the good news came the bad, pushing the planned release date into the first of April, which they assure is not an elaborate April Fools’ Day joke. “We will spend this extra time fine tuning the game and focusing on delivering a fantastic play experience at launch. Thanks for hanging tight a little longer – we appreciate your patience!”

With so many big games releasing in a very buggy and sometimes unplayable state, such as Cyberpunk 2077, fans have become quite tolerant to these sorts of delays. And with the game still just a few months away, the wait won’t be too long. Hopefully it ends up being worth it, it will be if our recent hands-on preview was representative of what’s in store from Outriders when it releases on April 1st for PS4, PS5, Xbox One, Xbox Series X/S, and PC.