Rugby Challenge 3 May Have A Release Window 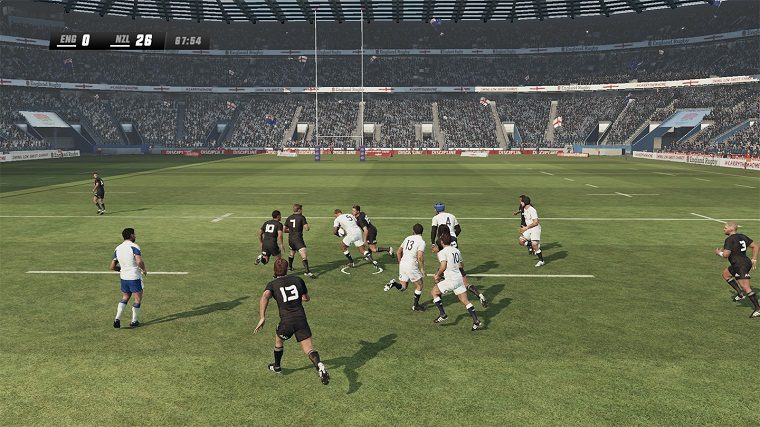 Rugby Challenge 3 was set to be released last year but got delayed. It now looks like the game will be out early this year.

South African website, MenStuff may have found a clue as to when the game might be coming out. Local retailer, BT Games, released its latest catalog. It reveals that Rugby Challenge 3 is set to come out in March.

The game was originally going to come out to coincide with the 2015 Rugby World Cup. This would have increased the game’s sales a lot especially in Rugby mad countries like Australia, South Africa and New Zealand. However, they nobly chose to delay and polish up the game instead which is a good thing.

The publisher and distributors have not announced any updates regarding a proper release date for Rugby Challenge 3 just yet. The Super Rugby season usually starts in February so hopefully the rosters are not too outdated.

However, Rugby games don’t come out annually so fans just have to wait until it is ready. They don’t have strict schedule to come out constantly like the sports games that 2K and EA publish annually.

Home / Game News / Rugby Challenge 3 May Have A Release Window