The latest news in the world of video games at Attack of the Fanboy
July 5th, 2014 by Damian Seeto 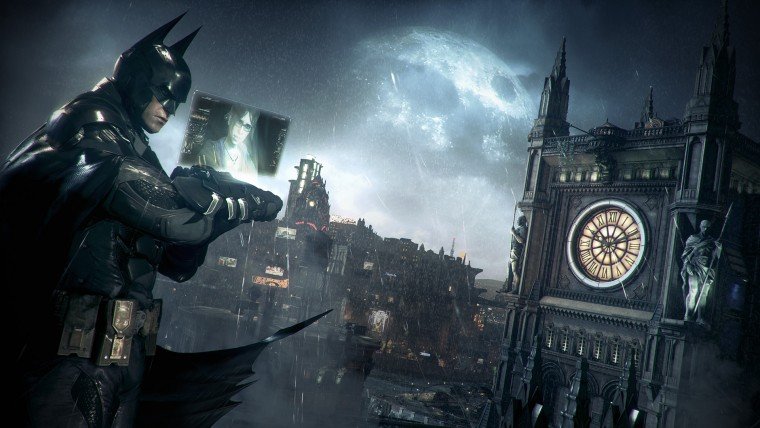 Rocksteady Studios have announced Batman: Arkham Knight will be the final game of the awesome series. It looks like the series will go out with a bang with lots of new characters rumored to join.

The IMDB voice cast for Batman: Arkham Knight was updated and featured some new names. It has since been reverted back to only showing the announced characters. Gamerspective managed to catch a screenshot of the brief leak that showed more characters.

The page showed that George Newburn will voice Superman in the game. Why would Superman appear in the game is anyone’s guess. Hopefully it’s a sign that Rocksteady Studios is leaving Batman behind and making a Superman game after Arkham Knight is released. The video game industry has never had a decent Superman game before.

Moving on, other characters that might appear in the game include Dick Grayson/Nightwing, Michael Lane/Azrael and Damien Wayne/Robin. Rocksteady Studios have yet to confirm the appearances of some of these characters, but it would be cool if all these characters are to appear in Arkham Knight. As mentioned before, this is the finale of the series so it would make sense for the game to go out with a bang.

Batman: Arkham Knight is out sometime in 2015 for the PC, PS4 and Xbox One.