Rumor: Bioshock Collection Headed for Xbox One and PS4

The latest news in the world of video games at Attack of the Fanboy
September 19th, 2015 by William Schwartz 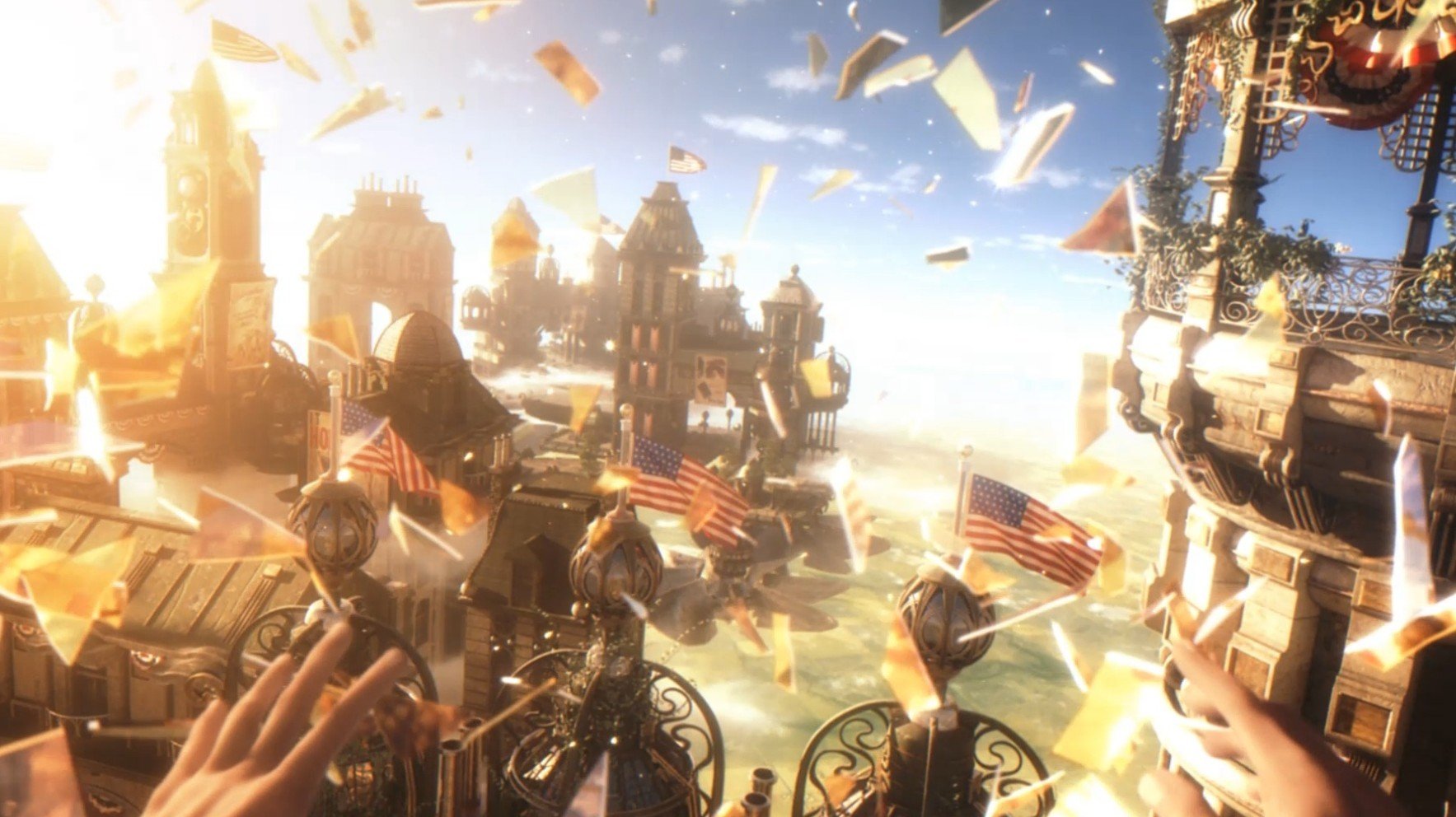 With tons of remakes and HD remasters arriving on the next-gen consoles, its not surprising to hear rumors of popular titles getting new releases. A new rumor has sprouted up from a South African retailer, that a Bioshock collection will release on Xbox One and PS4 on November 27th, 2015. All of this should be taken with a grain of salt until it has been confirmed by 2K Games of course.

Outlet Raru.co.za, has listed the collection for a tentative date and as a bundle. The retailer has a history of leaking other titles before their official release dates have been given, but this is still a rumor, especially when Xbox One is boasting its backwards compatibility this fall. If the bundle is real, it would not be surprising if all three Bioshock titles are included, though not much work would be required to spiff up the games to look better.

I personally hope this rumor is true, as I am a huge fan of the Bioshock series (even the second one), and a bundle for Xbox One and PS4 would give me a proper excuse to go back through all three games.