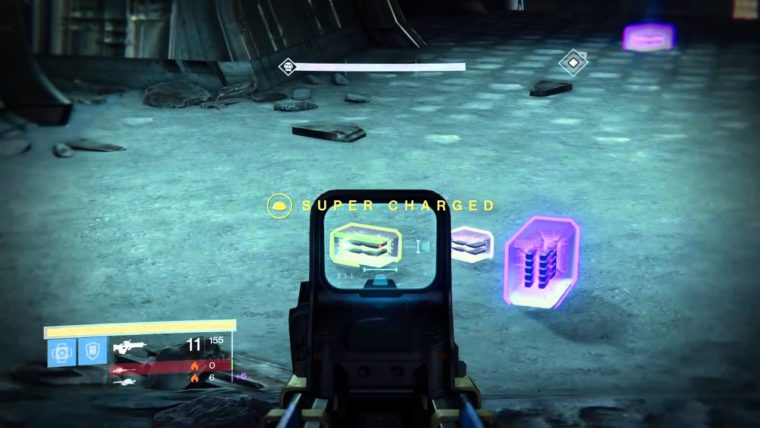 It appears that Bungie will allow you to pay for ammo packs using your own money very soon in Destiny. If this is true, this may not be received well by the gaming community.

According to a source from VG24/7, Bungie is set to sell ammo packs which you can pay for with your own money. Microtransactions are already in Destiny, but selling ammo packs might be a step too far if this is true.

Normally in video games, ammo can be earned by grabbing them from dropped enemies. In games like Grand Theft Auto, you can purchase ammo using in-game currency. Using your own money to pay for ammo in a video game might be something that won’t be received well by many.

Bear in mind, this news just comes from one source which is the one from VG24/7. Neither Activision or Bungie have announced such a thing just yet. However, that’s not to say this couldn’t be true. Many AAA publishers earn a lot of money via microtransactions these days. If ammo packs are added, this might make them earn more money if people are gullible enough to pay up for them.

How do you feel if you are to pay your own real-life money for something so common like video game ammo?

Update: Apparently this rumor is false, according to comments by Activision made to Game Informer.