An official reveal is likely imminent. 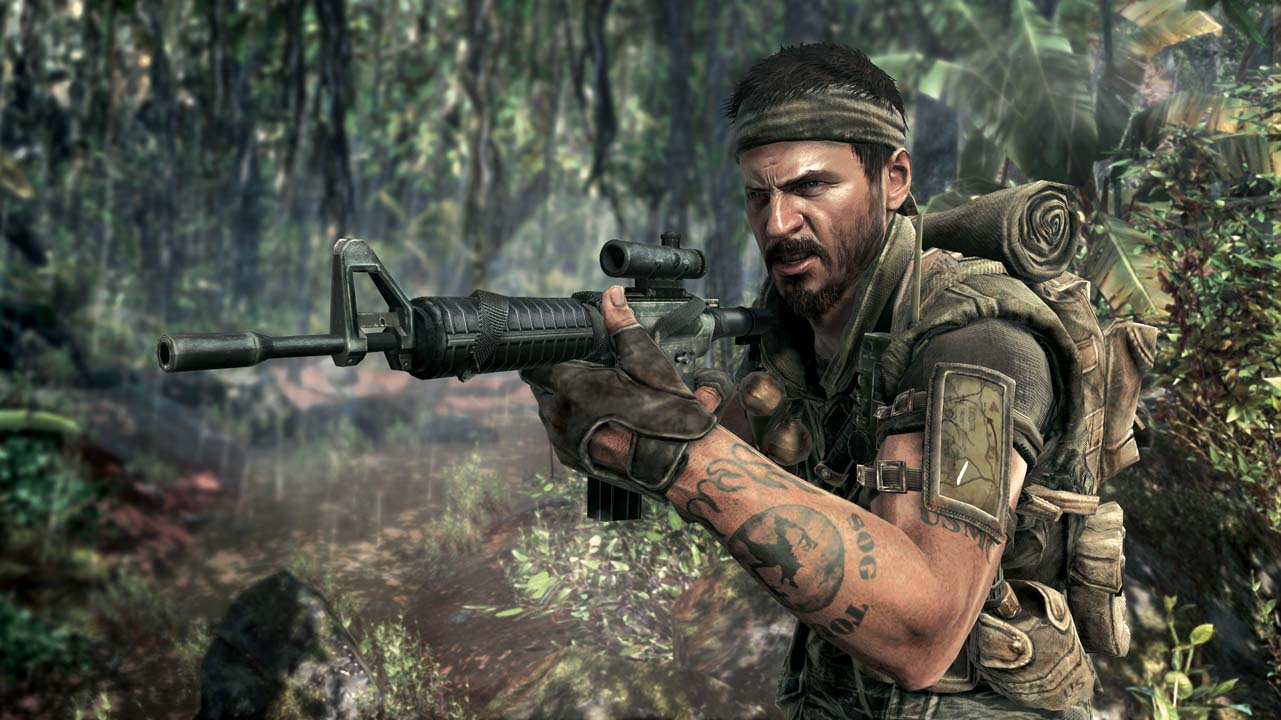 If the latest Call of Duty: Black Ops leak is to be believed then it appears Modern Warfare won’t be the only series in the venerable franchise that received the reboot treatment.  Shared via a photoshopped image on Twitter (and later “confirmed” by Eurogamer by their own sources), Call of Duty leaker Okami shared a mock-up of the upcoming game’s title with the original Black Ops cover art, hinting at a return to the series 1960s era setting.

It would appear the next Call of Duty will be called Call of Duty: Black Ops Cold War (that’s a mouthful), pointing away from the Call of Duty: Classified rumors that have been circulating. The tweet on its own looks like little more than wishful thinking, but Okami has been accurate in the past (Call of Duty titles seem to be revealed more often in leaks than officially by Activision these last few years). That, and Eurogamer’s sources tend to be truthful – in other words, it appears this leak may be more than a rumor.

Even Warzone players seem clued in to the reveal, having found a nuclear warhead and U-2 plans in the recently unlocked bunkers (the Lockheed U-2 was a Cold War-era spy plane that is still in use today). After Call of Duty: Black Ops 4 launched without a campaign, it’ll be refreshing if Call of Duty: Black Ops Cold War actually has one. Nothing has been officially confirmed on that front, but if this is a reboot much like Modern Warfare was then I expect Mason and the gang to return in some fashion or another.

Our own Diego Perez has an article up summarizing everything we do know about the next Call of Duty at present, (though, the bit about the title may no longer be accurate, thanks to today’s leak). I recommend giving it a read over here.