The latest news in the world of video games at Attack of the Fanboy
May 9th, 2015 by Damian Seeto 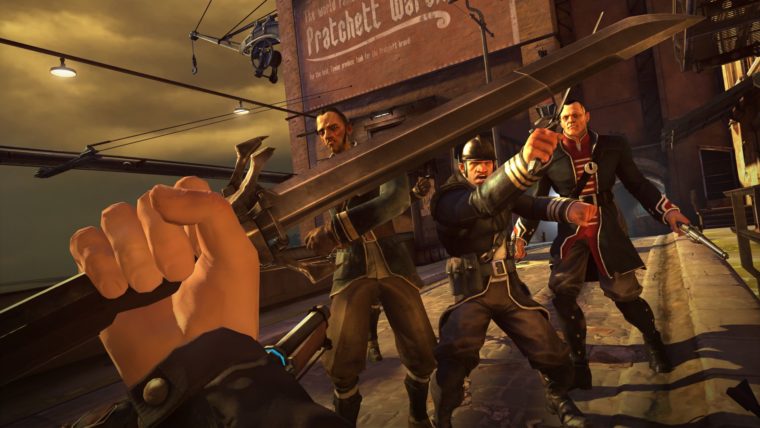 Fans may have to wait a little while longer for Dishonored 2 as a remake of the first game might be out sooner rather than later.

It was rumored that Dishonored 2 would be skipping E3 this year as Arkane Studios is needing more time to work on the game. They have not made much progress to reveal the game just yet.

Instead, it looks like a Dishonored remake is coming out before Dishonored 2 gets officially announced. The Brazilian Classification Board has put up a listing for “Dishonored Definitive Edition”. Bethesda is still the publisher and the game is set to be released in 2015. No other information was provided.

Dishonored 2 has been a game fans have wanted since the first game broke out in 2012. However, the sequel is taking a while to make so it seems a remake for the first game is being made to tide fans over while they wait.

The first Dishonored game came out for the PC, Xbox 360 and PS3 back in 2012. It’s possible this remake will be released for the PC, PS4 and Xbox One. We’ve seen this been done before numerous times this generation…

E3 is just around the corner, so we’ll wait and see if Bethesda has anything to say about Dishonored 2 or this rumored remake.