The latest news in the world of video games at Attack of the Fanboy
March 20th, 2015 by Damian Seeto 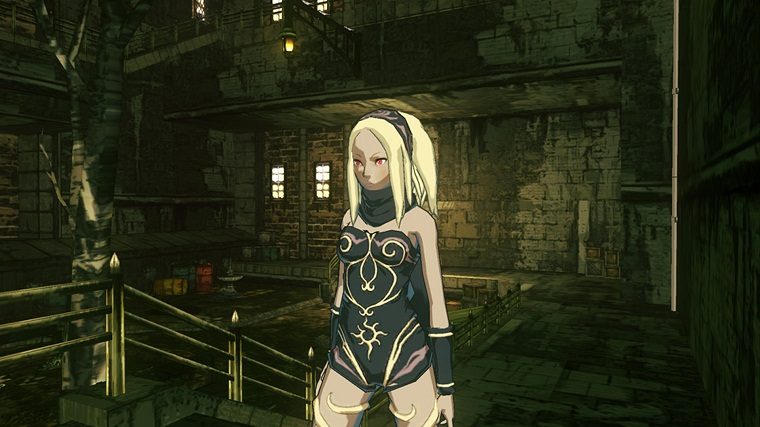 Gravity Rush Remaster could be heading to the PS4 according the Korean Game Rating Board.

The Korean Game Rating Board listed Gravity Rush Remaster for the PS4. Gravity Rush is a PS Vita exclusive released back in 2012. It remains to this day to be one of the system’s best ever games. The game was just listed on March 20th. Sony may not have had a chance to announce it yet.

There’s a good chance Gravity Rush Remaster for the PS4 could be true. The PS Vita is sadly not a console many people own, but the original game is downright excellent. The game got good reviews and people liked it.

Sony is releasing Tearaway Unfolded for the PS4 later this year. Tearaway was originally a PS Vita exclusive too. That game also had good reviews as well. Hopefully Sony ports Gravity Rush to the PS4 so more people can experience how great it is.

The Korean Game Rating Board is sometimes accurate with its listings, but it’s not correct all the time. The website listed WWE 2K15 will be out for the PC in early 2015. We know that this didn’t turn out to be true.

Hopefully Gravity Rush Remaster for the PS4 is actually true though.