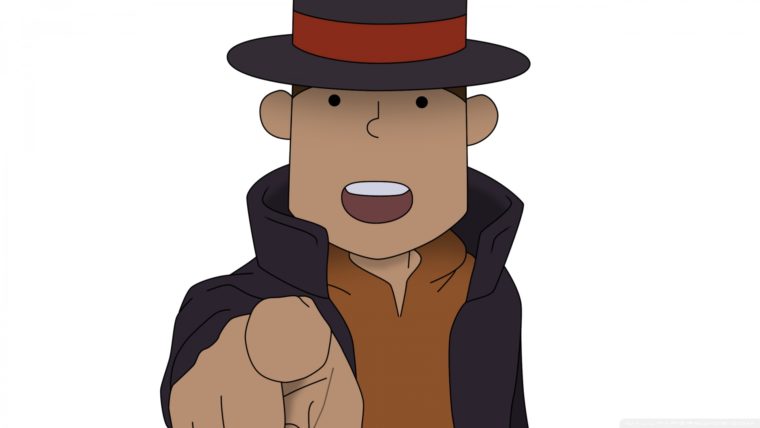 Professor Layton might very well be the next character that will be added to the roster of Super Smash Bros.

A fan saw on the IMDB page for Christopher Robin Miller (Professor Layton’s voice actor) that he will be in Super Smash Bros.

The same fan went to tell this news to Miller over on Twitter. Miller replied with: “I guess I AM in that! That’s what those extra pages were in the session.”

This means Miller recorded some new lines for Professor Layton, although nobody told him exactly which game the dialog was for. It’s possible it could be for Super Smash Bros., but they haven’t told him about it yet.

In an updated tweet, Miller said he doesn’t know if he will be in the game. He said: “I actually have no idea if I am going to be in Smash Brothers. Nintendo will know before I do. I hope it’s true“.

Hopefully Nintendo is considering about adding the character to the game. It’s possible they didn’t tell Miller himself to avoid any leaks being reported before an official announcement is made.

Super Smash Bros. is one of the most popular Wii U games ever made and millions of people still play it. Adding Professor Layton to the game will only make things even more enjoyable for Nintendo fans.