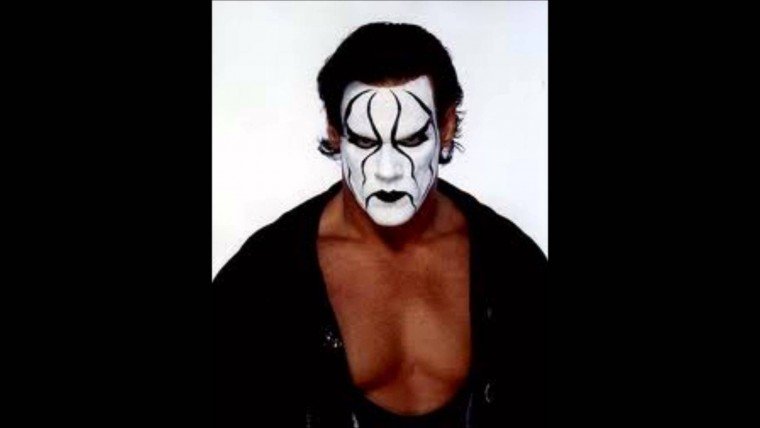 Sting has always been mysterious, and a cryptic tweet suggests something big will be happening next Monday. Is his WWE 2K15 appearance finally going to be confirmed?

Sting tweeted the date of “07.14.14”. That is next Monday which is the day Raw usually airs. Some speculate Sting will be appearing on the show. I doubt Sting would appear on a random Raw in mid-July. WWE would save him for at least SummerSlam or WrestleMania 31 season next year. Now is just the road to the Battleground PPV.

The date is rumored to be tied to his confirmation being in the WWE 2K15 video game. It has been no secret that 2K Sports has been pursuing Sting to appear in the game. Even Jim Ross said he’d be in the game when he appeared on Stone Cold Steve Austin’s podcast. Jim Ross did state his interview with Sting will be published next week. This might be confirmation Sting’s appearance in WWE 2K15 will be shown officially next week on Raw. However, I still doubt the man himself will be appearing live on the actual show.

Last year, the Ultimate Warrior was advertised as WWE 2K14’s big pre-order bonus. There’s a huge chance Sting will be the pre-order incentive for WWE 2K15. We will find out soon enough next week. Hopefully the first gameplay footage is released too.