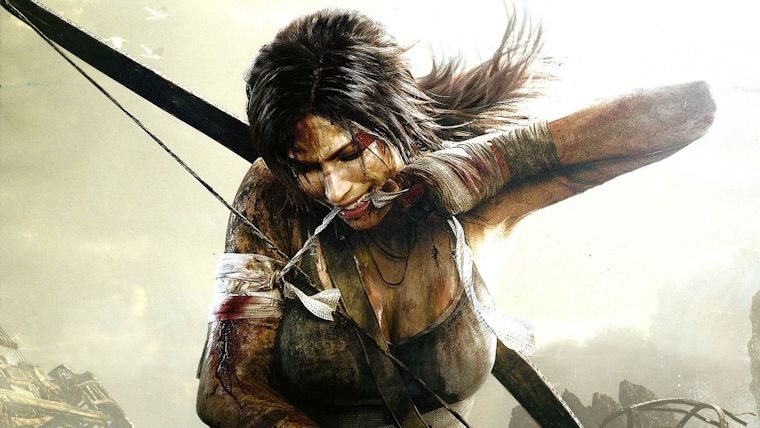 The very well received Tomb Raider reboot game debuted a couple years ago and we already have its follow-up Rise of the Tomb Raider coming later this year. With the resurgent popularity, it was no surprise when it was revealed that Hollywood was looking to bring Lara Croft back to the big screen and now it sounds like they are looking for a certain type of director.

We already knew that Evan Daugherty was attached to write, with Graham King and MGM producing and Warner Bros. distributing, but that was about it. There is no director attached, but Umberto Gonzalez at Heroic Hollywood has revealed what he’s hearing from his sources.

According to what he’s hearing, the script is being passed around to potential directors right now and they are looking for a female director. Specifically, they are looking for someone like Michelle MacLaren, who has become one of the darlings of the industry after turns as producer and/or director on shows like Breaking Bad, Game of Thrones, and The X-Files.

The interesting thing is that he says they are looking for something like Michelle MacLaren, but doesn’t say if they are targeting her. She was previously attached to Wonder Woman and left, so she definitely is a little more free right now.

Maclaren’s pedigree has been strong characters and that is exactly what we need out of a Tomb Raider reboot movie. The two Angelina Jolie Lara Croft movies were fun, but they were certainly not what they envision the series as alongside the reboot games.