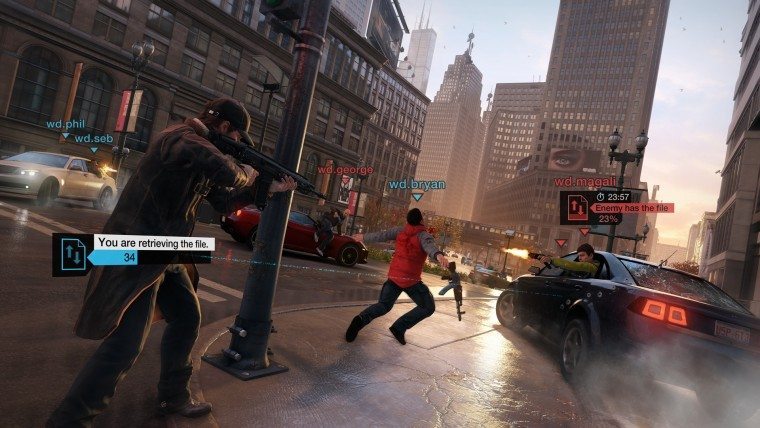 Watch Dogs 2 might be out earlier than anticipated. According to a new rumor, it might be releasing later this year, more specifically this Fall, if this turns out to be true.

According to Kotaku’s sources,  Assassin’s Creed is skipping 2016. In its place will be Watch Dogs 2 which will be out later this year and will be set in San Francisco. That is all they mentioned about the sequel.

It will be very interesting if the sequel to Watch Dogs really does come out in 2016. This means the game is coming out just two years after the original. The original game was delayed by several months, so it’s possible the sequel might follow suit.

A lot of gamers had issues with Watch Dogs when it first came out. Aside from the downgraded graphics, the game was repetitive at times and the main character was as exciting as a piece of rock. Many people are hoping the next game is more innovative and has a charismatic main lead.

Ubisoft managed to make Assassin’s Creed Syndicate enjoyable after Unity received complaints for being too buggy. It’s feasible that the next Watch Dogs game could be better if Ubisoft has listened to all of the complaints.  If the next game is indeed out this year, we should hear more about it very soon.