The latest news in the world of video games at Attack of the Fanboy
May 21st, 2010 by William Schwartz 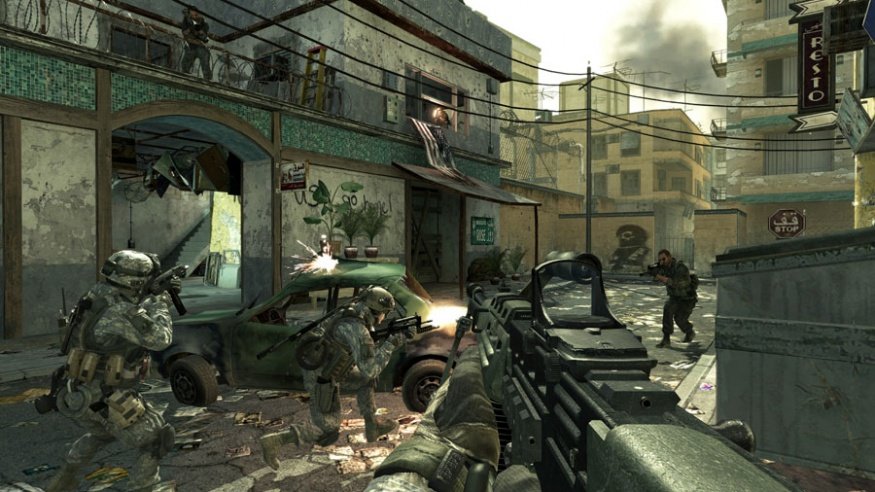 This current speculation we are conducting is that the newest set of DLC Map Pack Mayhem for Call Of Duty: Modern Warfare 2 titled Resurgence Map Pack is due out on June 3rd for the Xbox 360. Now the last map pack (Stimulus) was a one month exclusive. As of now there is no time frame or even mention of a PS3 version, as there is little known about this map pack.

We’ll let you in a secret, most companies can be predictable. If they follow a certain release pattern, they are likely to stick to that pattern. So right now as it is purely speculation, we can guess that it will release for the PS3 on or around July  6th (Tuesdays are PSN’s new update date, lets not forget). If we are wrong, well then it is just speculation and we guessed wrong and Activision decided to change it up a little. If we are right, well than just remember where you heard it first.

We agree most companies can be a little predictable and likely will follow the pattern that has already been set.