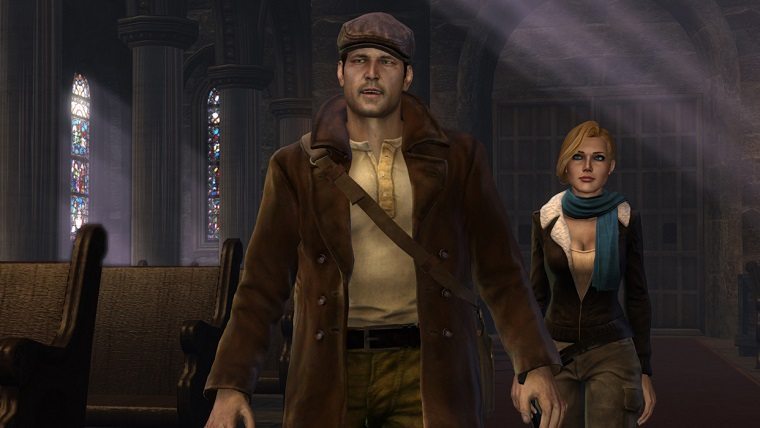 The Saboteur was definitely one of the sleeper hits of the last generation, being well-received but never really getting the attention it deserved. While a sequel to the game was never announced and the developer responsible for the game has since shut down, there was actually a sequel to that game in the works at one point.

This news was revealed by associate creative director on the sequel, Morgan Jaffit, who recently discussed the development process on the GameHugs podcast. He reveals that after the closure of Pandemic in Australia he was offered a job at Pandemic in Los Angeles. He said the following:

“So I went over there and worked there for a week, but I got the smell of death. So after that week I turned the job down. I was supposed to take over as the creative director on The Saboteur DLC and then on The Saboteur 2. That was what they wanted me to head up.”

He goes on to say that “While I was at Pandemic LA I realized that they had been completely gutted by the EA process and nobody could make a decision. There were multiple conversations that ended in “well, I have to take that to a creative director”. But then the creative director has to take that to Andrew [Goldman – CEO] and Greg [Borrud – director of production] and so on. Then the process would turn into them regularly being overruled by forces inside EA that had nothing to do with development. Like marketing people or Frank Gibeau [president of EA Studios] and any other number of useless and dangerous idiots.”

Ultimately, he said that all of these factors lead to him to turn down the job offer and the sequel to The Saboteur (among other games) never saw the light of day. They had actually also been planning to release a tie-in game to Christopher Nolan’s The Dark Knight, as well as a Mercenaries 3.