Why Sagat And Blanka Aren’t In Street Fighter 5 Yet 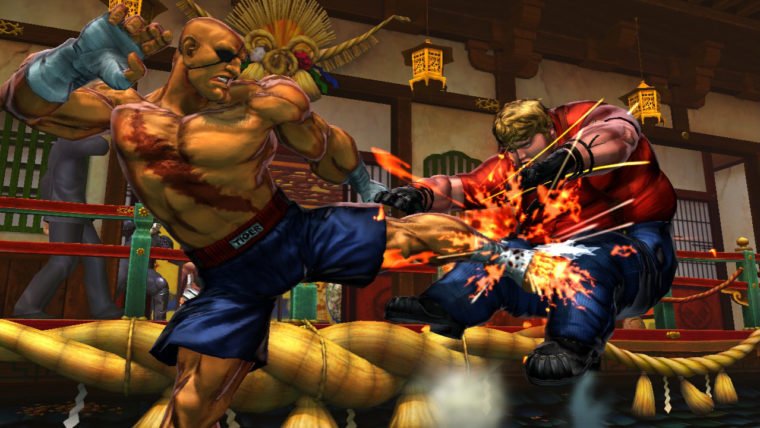 Capcom has now explained in more detail why some fan favorites such as Sagat and Blanka are not in the Street Fighter 5 roster yet.

During an interview with Famitsu (via Siliconera), Capcom’s Yoshinori Ono answered a few new questions about Street Fighter 5. One of them was why Sagat is not in the game.

The reason Sagat is not in the game is because “there are many characters that perform similarly“. For the launch roster, they wanted a good balance of characters. They didn’t just want to add so many characters.

He also said many people would like to see characters added like Sagat, Blanka and more. There is a chance they might be added later on a DLC, but we have to wait and see for now.

This may be a reason why Akuma, Dan and Sakura aren’t in Street Fighter 5 too. All of these characters fight similarly somewhat to Ken and Ryu. Guile is missing too as they put in Charlie Nash instead.

The launch roster for Street Fighter 5 is pretty small as there are only 16 characters. The roster will grow in the future and you get a chance to unlock them.