Another blockbuster port heads to Switch 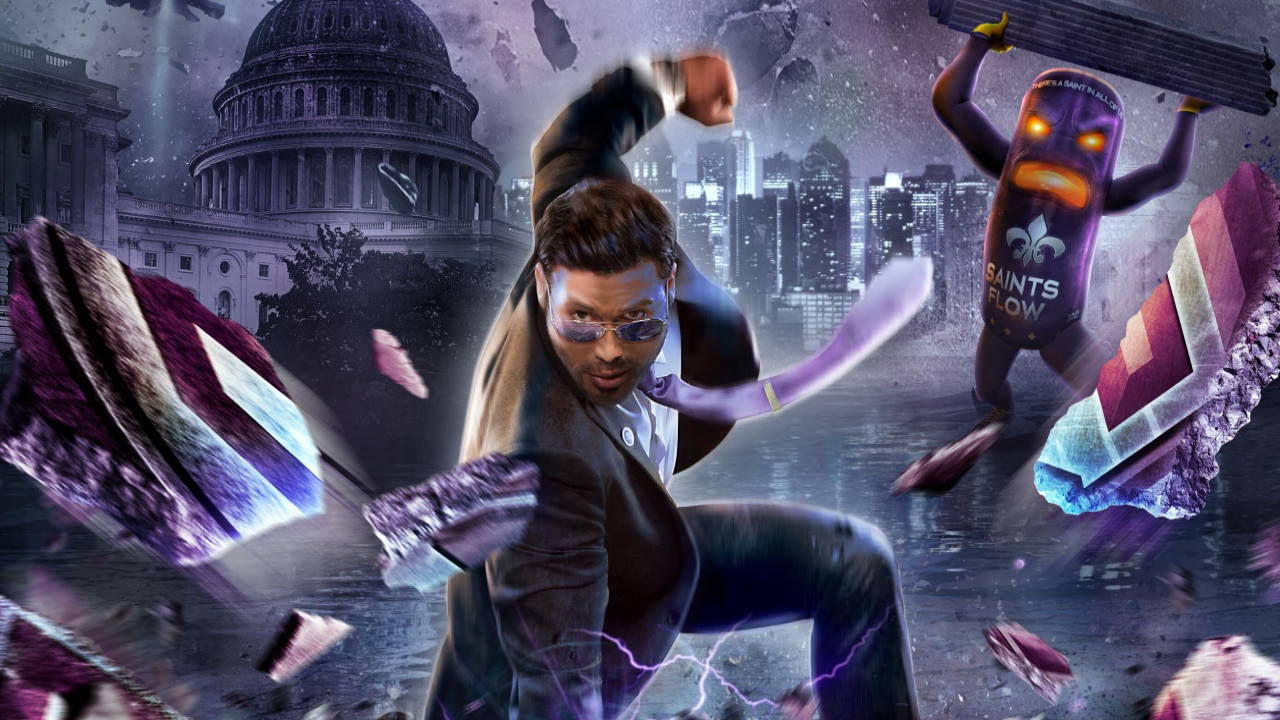 After generations of struggling to woo third party support to their consoles, the Nintendo Switch has become the home to tons and tons of great non-Nintendo produced games. Many of them are ports, remasters, and re-releases from previous consoles, which doesn’t seem to bother too many gamers. The portability of the Switch adds something to titles that other platform changes might not. And now another big game is making the jump to the hybrid handheld device with Deep Silver announcing Saints Row IV: Re-Elected coming to Nintendo Switch on March 27th.

Like other ports of this nature, this won’t just be a dump of the previous base game. Tons of DLC will be coming along for the ride, and many pre-order bonuses are also available if that’s your sort of thing.

Be sure to watch for more info as the game gets closer to final release on March 27th.