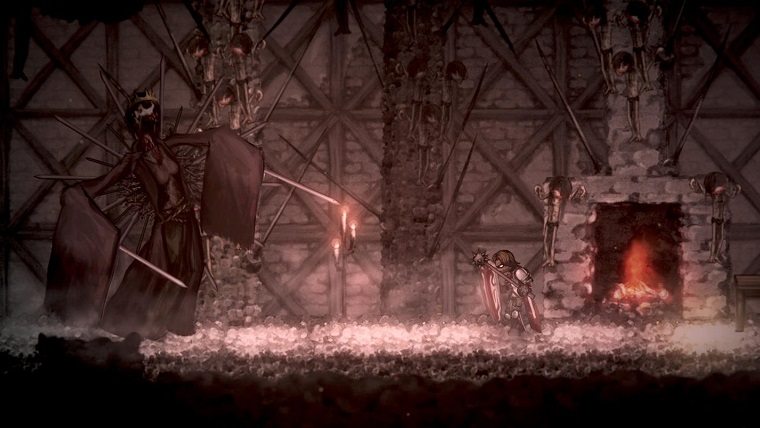 The Souls-like 2D action game called Salt and Sanctuary launched for the PlayStation 4 earlier this year, though now the game is releasing for the PC. The game is currently available for a slight discount on Steam that runs until next Tuesday, which brings the game’s price down from $17.99 to $16.19.

Unfortunately, there is still no information on a release date for the PlayStation Vita version of the game. The developers revealed recently that that version of the game is being handled by a different group, and they haven’t gotten any updates on it lately. Due to the game’s 2D nature many will definitely prefer to play it on the handheld, which will also support cross-buy with the PS4 version.

Here’s a snippet about the game from its official Steam page:

You can check out the Landfall trailer for the game below.