A new milestone for the Koei Tecmo franchise 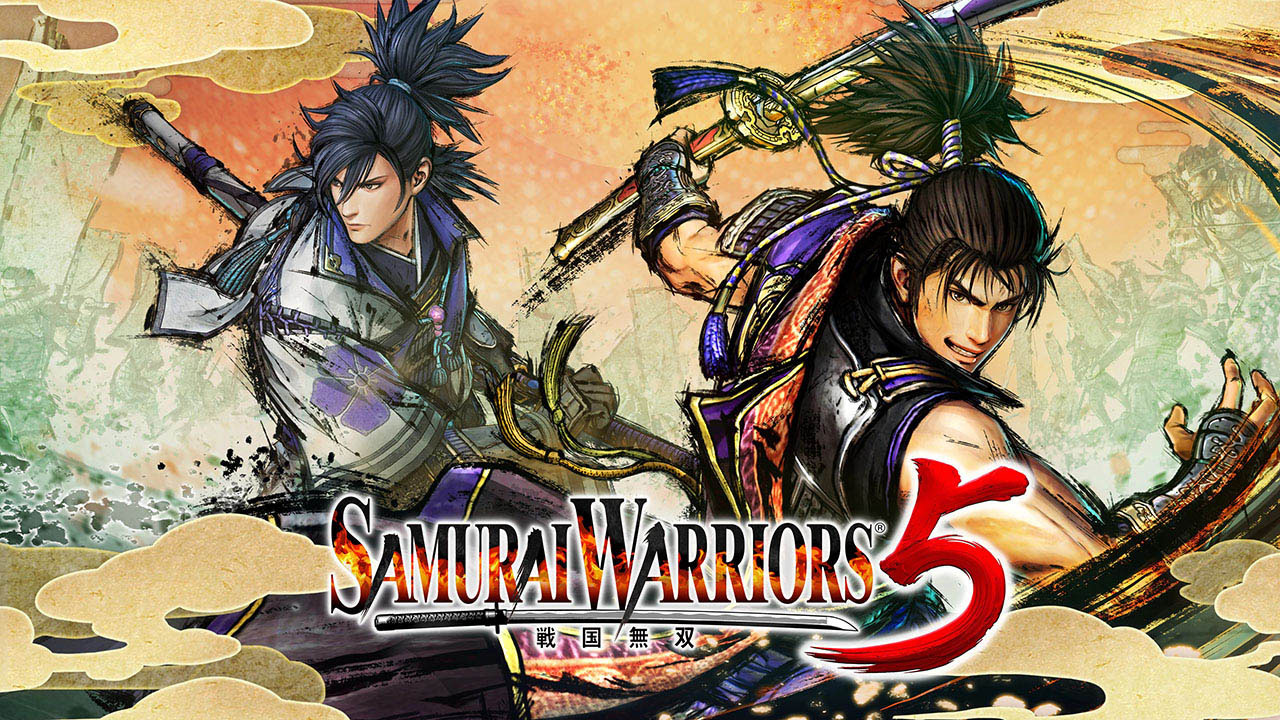 The #SamuraiWarriors series has sold over 8 million copies worldwide!

Experience the latest release #SamuraiWarriors5 available on PS4/Xbox Series X|S/Xbox One/Nintendo Switch/PC Steam! Not sure? Give the demo a try!

Thank you for the love and support everyone! #KTFamily pic.twitter.com/jKjfAalmBh

The franchise began with the release of Samurai Warriors in 2004, released exclusively for the PlayStation 2. The franchise has, until the moment, more than 15 games released, between main installments and spin-offs, on many different platforms.

The latest installment in the franchise, Samurai Warriors 5, which features a complete repagination of its visuals and new addition to its gameplay, was released on June 24, 2021, in Japan and on July 27th, 2021, for the remaining regions.

You can check out the official description of the game’s storyline below, as is featured on it’s official site:

”This story takes place during the Sengoku period, during which an inverted social order started to extend all across Japan.
As war rages throughout the Sengoku period, several influential figures appear across Japan seeking to reign supreme over these turbulent times.
Among those figures, the great daimyō, Yoshimoto Imagawa,
dispatched his troops to escort the minor daimyo of the neighboring nation – Ieyasu Tokugawa – as a hostage.
While everyone was assessing the situation, there was one person watching all of this occur from high above.
That person was Nobunaga Oda.
This story begins with Nobunaga, along with his childhood friend Toshiie Maeda, as they make a raid on the Imagawa Army in order to rescue Ieyasu.”

Samurai Warriors 5 is currently available for the PlayStation 4, PlayStation 5, Xbox One, Xbox Series X/S, Nintendo Switch, and PCs, via Steam.