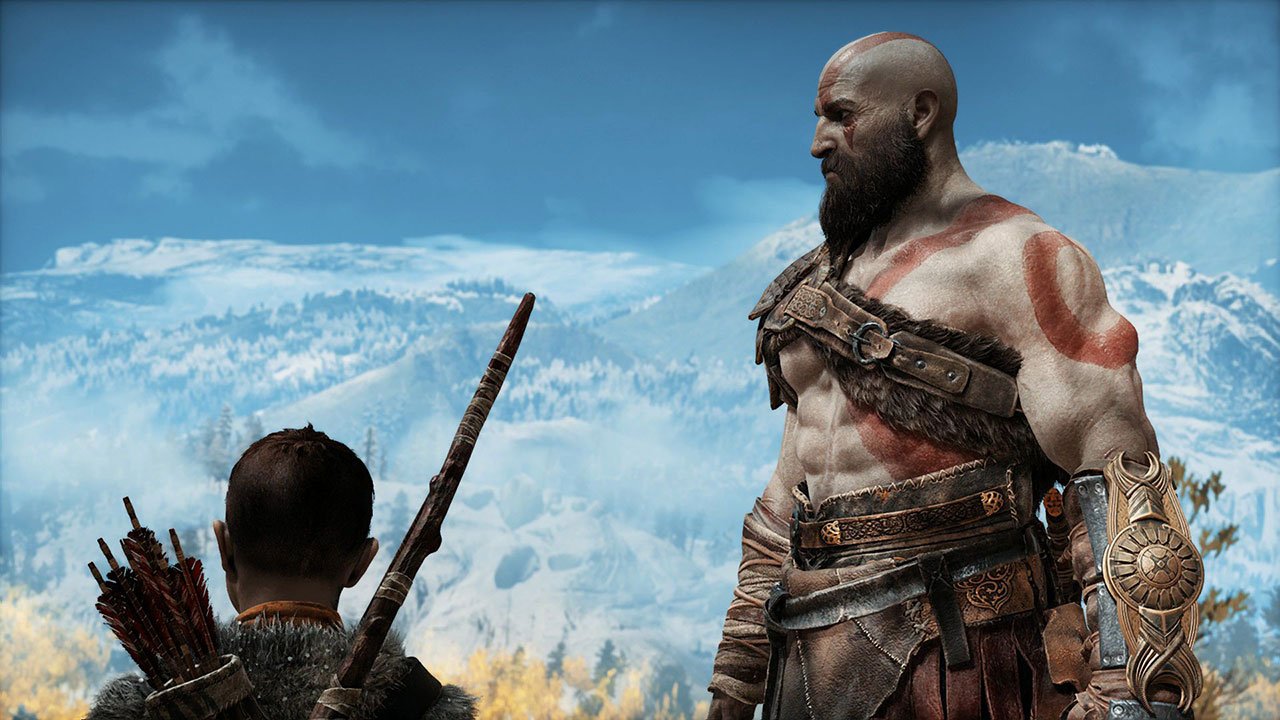 Santa Monica Studios is looking for some new talent, and if the description is anything to go by, then that talent will be applied to the making of the next God of War title.

Specifically, the job opening on Santa Monica Studios’ website is looking for a Character Concept Artist, with a listing that begins by stating:

From there, it lists various requirements and skills such as the understanding of “the fundamentals of character design and demonstrate a strong sense of anatomy (human and animal), silhouette, costume design, and visual story telling,” as well as the capability to work “in an established art style.”

Though Sony has yet to make any official announcement concerning a theoretical God of War 2, it’s hard to look at this listing and not conclude that this is the game it is working on. It outright states God of War and goes on to mention “story, mythology with strong historical detail and influences” — something the franchise is known for. Furthermore, GoW has been doing exceedingly well since it released in April, so Santa Monica Studios would be fools not to try and make another one.

With all things considered, the real question here is which platform the God of War will debut on. Rumors suggest that the PlayStation 4 is nearing the end of its lifetime, so considering the magnitude of projects like this, it’s highly likely this will be yet another game that is set to arrive on Sony’s next-gen console.

All in all, this is pretty exciting news for those who enjoyed the new God of War, so hopefully Sony has more to share in a year or two.