Sea of Thieves Arrives on Steam in June

Rare's pirate-MMO drops on the popular storefront in a couple of weeks. 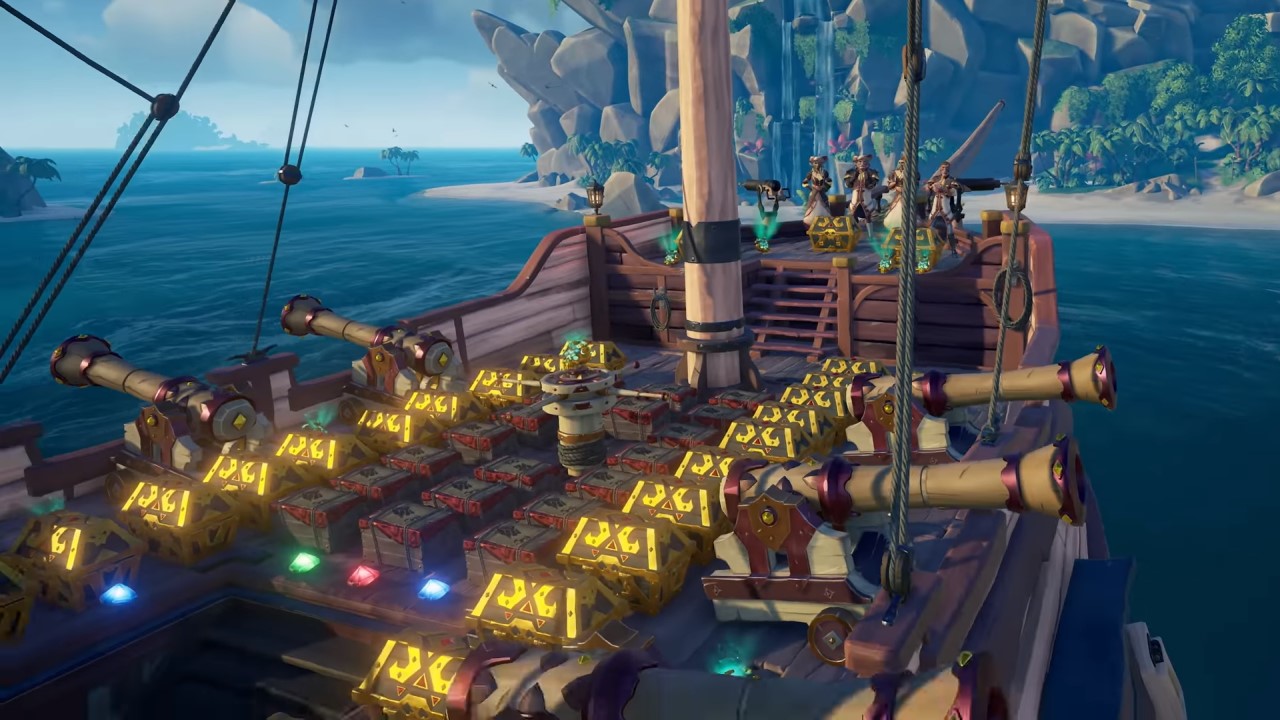 Microsoft and Rare’s Sea of Thieves‘ launch two years ago was hampered by rough seas, but the game has grown exponentially since then. To celebrate (and to entice new shipmates to enter a life of piracy), the game will soon launch of Steam. Only a couple of weeks rest between you and the pirate’s life.

Sea of Thieves will launch of Steam June 3rd for $40 with every update and feature that’s been added over the years. While the article from Xbox didn’t mention cross-play, I’d venture a guess the Steam edition will connect with the other versions of the game, considering Microsoft’s other titles on the storefront do so. To celebrate the announcement, Microsoft and Rare put together a new trailer to highlight all the additional content that has been added to the game, letting players see for themselves how the ship has been righted.

In our own review we weren’t as keen on the game as we had hoped, though we gave it a respectable 3.5 out of 5. Since I have the Xbox Game Pass I may have to pop my head back in to see what all the fuss is about. According to Microsoft the game boasts over 10 million players, so I shouldn’t have an issue finding a crew that’ll inevitably kidnap me and toss me into the brig.

There’s even a new tutorial, the Maiden Voyage, that should serve as a fine reintroduction. We shall see: I ricocheted off of the game when I first tried it, but as a fan of both Final Fantasy XIV and The Elder Scrolls Online I know that sometimes all a game needs is time to mature.