Forts may pack a tougher challenge in this brand new season. 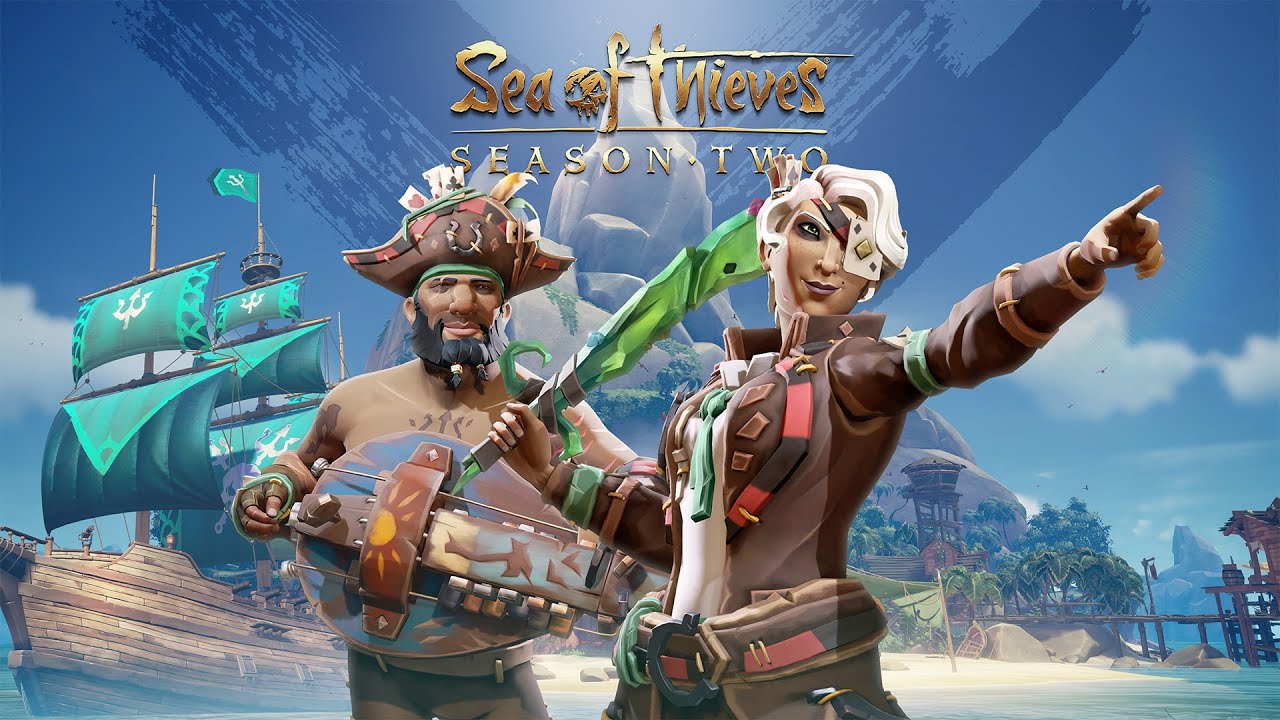 In case you weren’t aware Sea of Thieves switched from monthly content updates earlier this year to seasonal updates instead. This may sound like a downgrade, but this choice was made so the team could have a bit less crunch plus ensure each update has much more content. Thus far there hasn’t been much outrage, so it seems that change has worked in Rare’s favor. And fans should only be even more excited, as the team has announced today that Sea of Thieves Season Two is now available to all players! You can check out the official update trailer below.

As with previous seasons, Season Two of Sea of Thieves adds on a fresh Plunder Pass (battle pass) including many tiers of fresh loot. In case you’re new to this, the pass allows you to achieve 100 tiers of loot as you work your way through day-to-day pirate life. It’ll also increase your Renown, which can even be earned in a new set of refreshed Trials. Needless to say, there’s plenty of value to be had as you level the pass throughout the season.

The content is clearly where it’s at though, and Sea of Thieves Season Two looks to help you score just a bit more of that high-tier loot. It’s no secret that skull forts possess that giant smoke skull above them, but now, a few of them will have one that looks just a bit different. While its changes may be relatively subtle, their rewards and challenges are not. Pirates can expect much more challenging battles, but the rewards will include much more value, even including some Athena’s Treasures along the way.

For those who don’t feel skull fort ventures are their forte (see what I did there), some new Merchant Alliance adventures may suit your fancy. Sea of Thieves Season Two adds in the new commodity chests, which are particularly interesting for sailors to think about. These are chests that can be purchased from various Outposts, sometimes worth cheap due to the island’s overabundance. You can then transport these to another Outpost which is rather low on that supply, and make a hefty profit. For those looking to farm some coin, this may just be the way to go.

There’s plenty more being added and changed, that of which you can find on the update’s official Steam blog post.

Sea of Thieves is available on PC, Xbox One, and Xbox Series X|S.