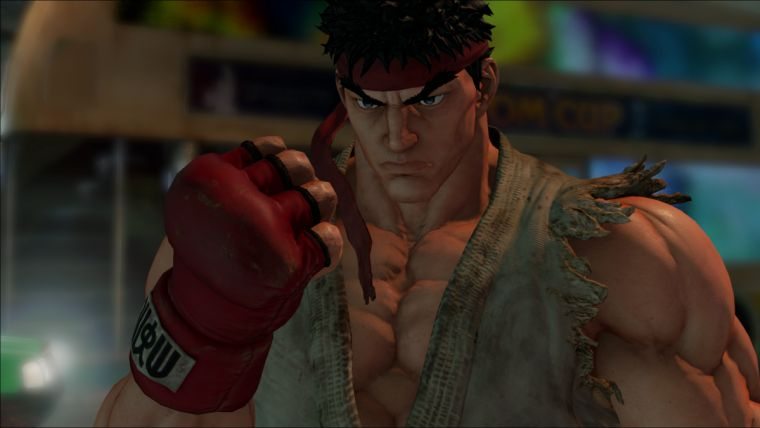 Capcom has now announced a second Street Fighter 5 beta that will be available for both PS4 and PC gamers.

Capcom announced all of the details for the new beta on its official blog. The second beta for the game will run from October 22nd until October 25th.

Capcom also stressed that this is a beta so don’t be disappointed if you experience issues. This is because the first beta didn’t go according to plan. These things happen so don’t get too upset if the servers aren’t going yet.

Anyway, this beta is open to both PS4 and PC gamers. Best of all, there will be cross-platform play too. This functionality is only possible on October 24th and October 25th.

In terms of characters, the second Street Fighter 5 beta will be adding Ken, Necalli, Vega and R. Mika. Rashid is coming on October 23rd while Karin is being added on October 24th. The characters of Ryu, Chun-Li, Cammy, Birdie, Nash and M. Bison will not be playable this time around.