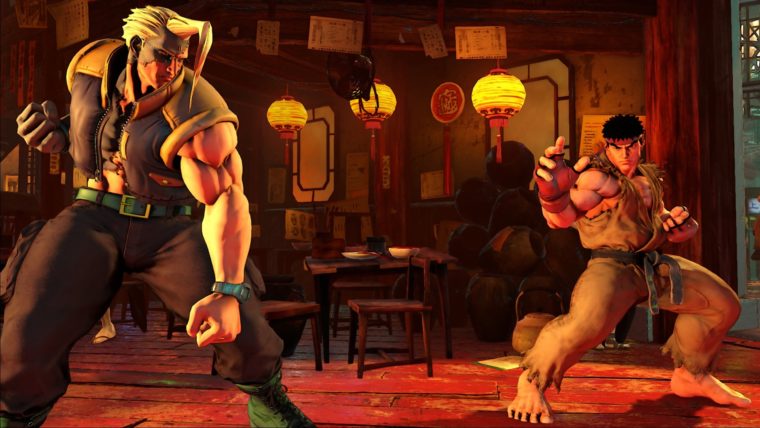 During a stream from Capcom, the company announced it will hold another Street Fighter 5 beta this October.

However, this beta is limited to Japanese gamers and only 100,000 testers are allowed to participate. The beta will be happening from October 7th until October 14th.

The beta may have been limited to only Japan gamers because the previous one was already open to North American and European gamers earlier this year. The beta had a bit of a hiccup when it launched back in July.

Hopefully this second Street Fighter 5 beta will be more successful for Capcom. Limiting it to only 100,000 players in Japan could mean the servers should be more stable. We can pray that the servers all hold up nicely when the game officially comes out in early 2016.

Obviously betas are important to make sure games are bug-free when they come out. Ultra Street Fighter 4 sadly had several bugs earlier this year when the PS4 version was released. It was so broken, even fighting tournaments decided to just stick to the Xbox 360 version.

Anyway, it will be interesting to see what type of characters will be added into the second Street Fighter 5 beta. Several new characters have been announced since July.