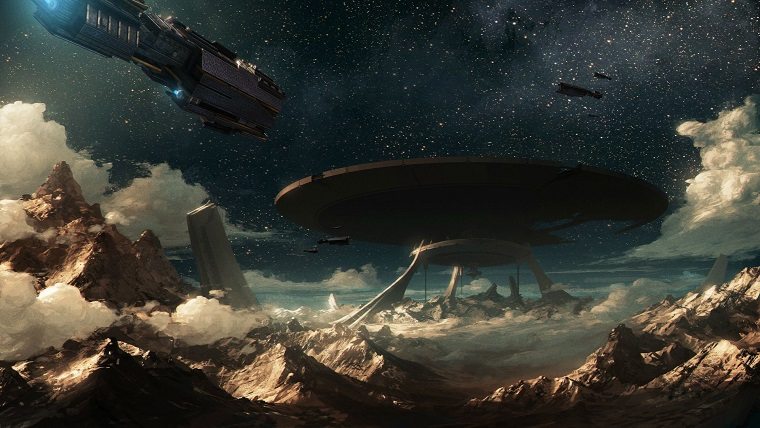 SEGA continues to bolster their strategy game division by acquiring Amplitude Studios, who is most known for developing games like Endless Space and Endless Legend. This follows in the footsteps of them acquiring Relic Entertainment and The Creative Assembly, giving them a seriously solid squad of strategy game developers.

“To have the opportunity to add a studio with the growing reputation of Amplitude’s to the Sega family is an exciting one and reinforces Sega Europe’s position as a market leader in publishing high quality PC games. Culturally, Amplitude is a fantastic fit for the business as it not only produces great games, but also has a proven track record in listening to fans and directly involving them in the ongoing development of their games through their GAMES2GETHER system.”

With these moves that means that SEGA has a few big strategy games in the works or currently being supported, such as Relic’s Warhammer 40K: Dawn of War 3 and Amplitude’s Endless Space 2 being in development and The Creative Assembly supporting the recently-released Total War: Wahammer.

Total War: Warhammer launched towards the end of May, and got very positive reviews from many gaming outlets. We also loved the game, and you can check out our review by clicking right here.