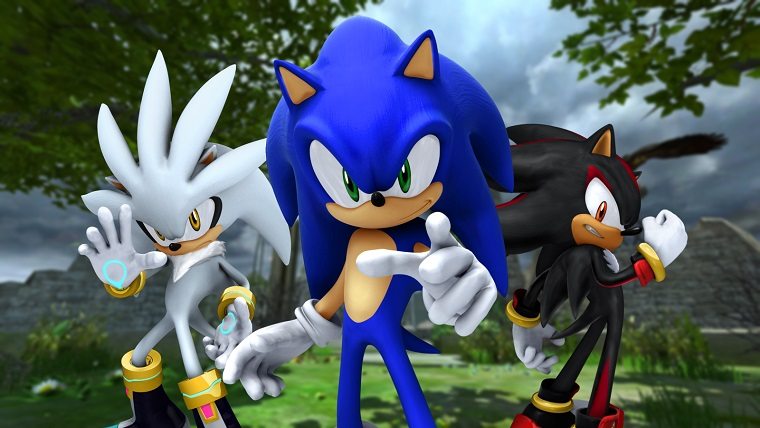 Despite the rough road that Sonic has had to travel for many years now with games that varied in quality, he has still remained a name that many people recognize. However, it looks like SEGA isn’t happy with that and plans on making him an even bigger figure within the entertainment world.

“We are really focused on turning Sonic into an entertainment icon, not just a games icon. We want to go across all platforms and elevate his status even further, which explains why we are doing so much. Sega is really–as of this last year–putting a huge emphasis on quality.”

This emphasis on quality is being put towards a brand new Sonic game that is scheduled to release next year, though there’s currently no information on the game. It is expected that more information will be shared at the San Diego Comic-Con in July, which will also serve to celebrate Sonic’s 25th anniversary.

The most recent games to be released in the series were Sonic Boom: Rise of Lyric and Sonic Boom: Shattered Crystal, which launched in 2014 for Wii U and 3DS, respectively. The next game is called Sonic Boom: Fire & Ice and will launch for the 3DS on September 27th.