The latest news in the world of video games at Attack of the Fanboy
July 17th, 2017 by Dylan Siegler 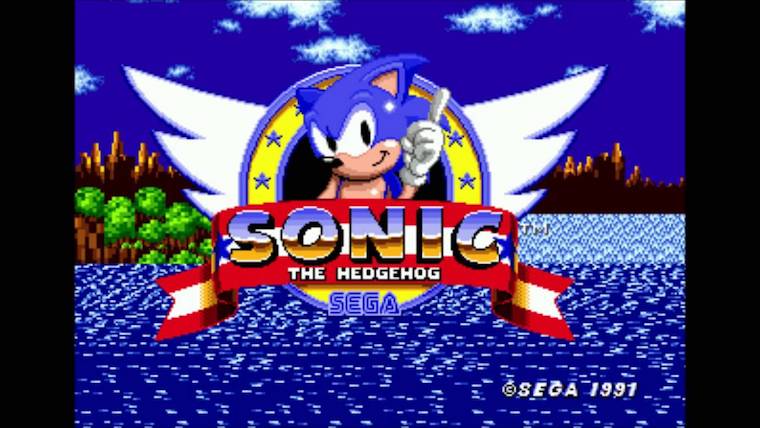 GameSpot explains that we don’t have a specific release date for either console, but that the consoles will hit stores in September and it is expected that they will start shipping sometime in the fall. As for how much each will cost, we don’t have any information, but AtGames, the company behind the two micro consoles, has apparently stated that more information, including pricing, will come this month.

The Sega Genesis Flashback will include 85 pre-loaded games, including four Alex Kidd games, three Mortal Kombat games, four Phantasy Star games and nine Sonic games. The Atari Flashback 8 Gold will have 120 games, including Pitfall!, Centipede, Space Invaders and Frogger. Both micro consoles will come with 720p HDMI output, two controllers and save, pause and rewind features for all games.