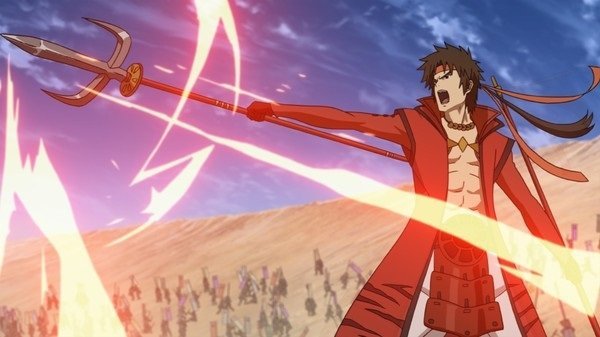 Sengoku Basara was Capcom’s answer to Koei Tecmo’s Warriors franchise. However, whereas the latter has continued to flourish worldwide, the former has been left to the wayside in favor of other, more popular IPs. But things are starting to look up for Capcom’s samurai-themed action game, as there is now word that the series could be coming back in 2018.

In an interview in the latest issue of Dengeki PlayStation, producer Hiroyuki Kobayashi, when questioned about the future of the series, teased the announcement of a new entry in the series in 2018.

“In March 2018, there will be the new Sengoku Basara Demon King of the Sixth Heaven performance. Since we’re making various other preparations, I will make the announcements when the timing is right after the year becomes 2018.”

For those of you unfamiliar with Sengoku Basara, the easiest way for it to describe it would be a cross between Devil May Cry and Dynasty Warriors. The series is something of an anamoly: the series definitely has dedicated fanbase and some exposure, as it has inspired anime/manga adaptations, as well as a stage play and live-action television drama, but Capcom decided not to really invest in it, with the last entry being Sengoku Basara: Sanada Yukimura-Den which released in Japan on Aug. 25, 2016.

Folks in the West have had the worst of it, however, as the series hasn’t been localized since 2010’s Sengoku Basara: Samurai Heroes. Apparently, the game didn’t sell too well, but it almost feels like it couldn’t be helped considering that Capcom hardly advertised it in the US and showcased it alongside Marvel vs. Capcom 3 at E3 2010 — which obviously got more attention.

At any rate, the potential return of a much-beloved series is definitely good news, so here’s to hoping Capcom brings it outside of Japan this time.