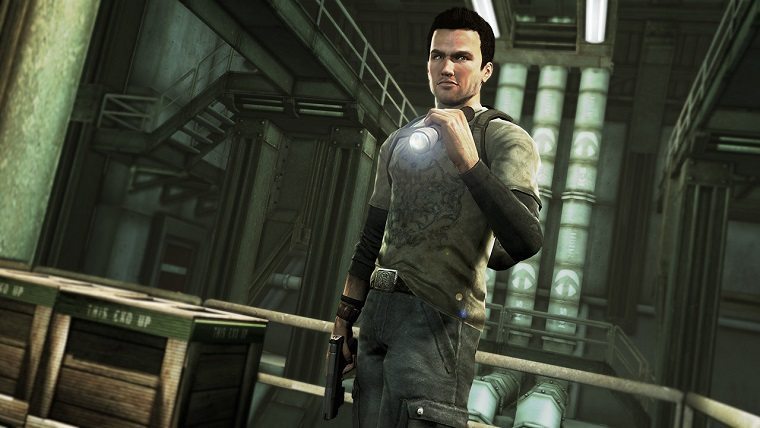 The latest Humble Bundle has officially been revealed, and it features some pretty solid games that you can get for very cheap prices. This new bundle is called the Unreal Bundle, which is due to the fact that all of the games being offered here run on the Unreal engine.

As always, there are tiers that include a certain amount of games for a set price, with the lowest tear asking just $1 or more. Paying a buck will get you Shadow Complex Remastered, Dangerous Golf, and Killing Floor (along with its Community Weapons Packs 1-3 and Chickenator DLC).

The next tier is when the usual “pay the current average price” comes into play, which is currently asking for $4.09 or more to unlock. This tier includes The Vanishing of Ethan Carter, ADR1FT and The Mean Greens – Plastic Warfare.

Finally, the last tier includes just one game, and that is the Early Access version of The Culling. It requires you to pay $10 or more to unlock, which will also get you everything in tier 1 and 2.

There’s definitely some good games at ridiculously cheap prices to snag, so if you’re interested then you can check them out by clicking right here.