The latest news in the world of video games at Attack of the Fanboy
November 4th, 2015 by Dean James 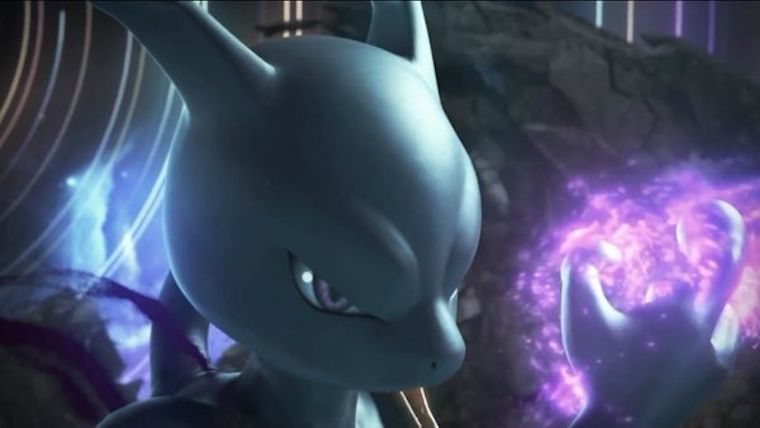 Pokken Tournament is certainly one of the most surprising mashups in gaming history with the bringing together of Pokemon and Tekken. While the Wii U release isn’t coming until next year, the arcades are already out and last week got an update for a new Pokemon, which has now been officially named.

Last week, we told you about what people were donning as Dark Mewtwo. This was a special boss that had been added into the game, though we really didn’t know anything about him. Some even speculated he could be Mega Mewtwo Z, but now we have a name.

Courtesy of the latest English trailer for Pokken Tournament on the official Pokemon YouTube channel., this new form of the legendary fan favorite has been revealed as Shadow Mewtwo.

This latest trailer shows off more gameplay with the Pokemon that we already know are in the game, such as Lucario, Blaziken, Machamp, and Suicune. The trailer seems to end with the showing of Pikachu Libre, but then we get something a little more at the end.

This is where we get a glimpse at Shadow Mewtwo, though no gameplay of him is shown. Instead it’s just a CG shot of him using an attack.

Pokken Tournament will arrive on Wii U next year, with the game possibly showing up at more Dave and Busters locations in the meantime.