The latest news in the world of video games at Attack of the Fanboy
March 15th, 2018 by Dylan Siegler 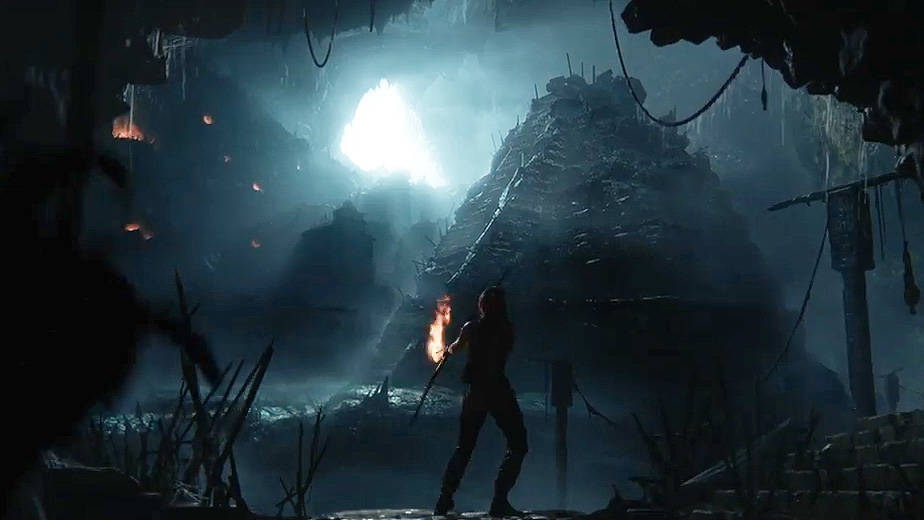 Yesterday (March 14), it was revealed that information regarding the next Tomb Raider game would be announced today. Those who looked at the source code of the official Tomb Raider website found a bunch of information that looked to be what was going to be revealed during the announcement, but like with any leak, nothing was confirmed until the actual reveal. Now, the announcement has been made and it turns out that the leaked information was correct.

The new game will indeed be called Shadow of the Tomb Raider, confirming rumors that had been circulating about the new game’s title for years. Furthermore, the game will be released on September 14 for Xbox One, PlayStation 4 and PC. There will also be a reveal event for the game on April 27, for which there is currently a countdown timer on the website, during which “All pre-order incentives and SKUs will be revealed.” The Standard Edition of the game is also currently available for pre-order for all three platforms for $59.99.

The website also states that there will be a puzzle on Monday, March 19, that will theoretically give more information about the game. The game’s first teaser trailer was also revealed, which you can watch below.