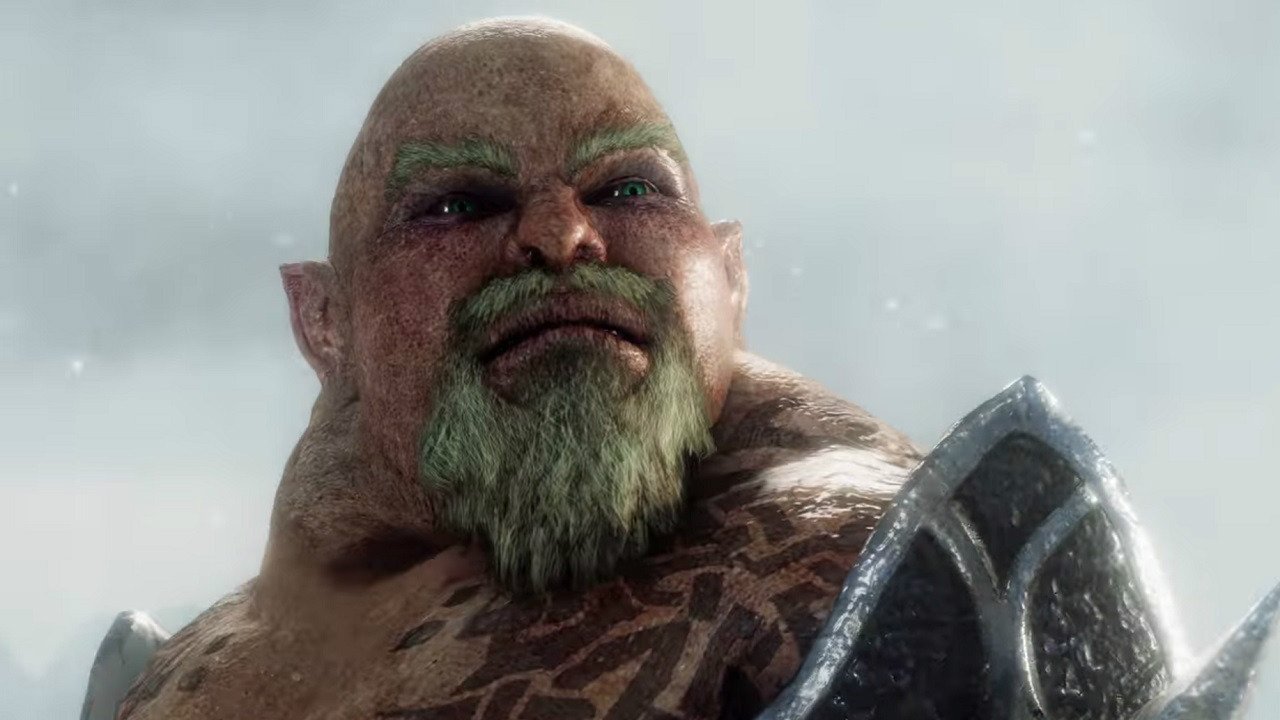 Earlier today, Warner Brothers Interactive Entertainment announced that Shadow of War would be receiving a launch day DLC that would add Forthog Orc-Slayer, an immortalized version of deceased Monolith Executive Producer Michael Forgey, into the game. The proceeds of which would go to charity.

Unfortunately, it seems that I as well as many, many other media outlets reported on this story in the most cookie cutter of ways, neglecting to notice one very important legal fine print that was located at the bottom of the trailer and in the “show more” section of the video’s description.

The missed section reads:”WB Games will donate to the Forgey family $3.50 from every purchase of the Forthog Orcslayer made from any 1 of the 50 United States or D.C. (but, excluding purchases made from AL, HI, IL, MA, MS and SC) through December 31, 2019. Void where prohibited by law. Your purchase is not tax deductible.”

Pointed out by YouTuber John ‘TotalBiscuit’ Bain, this section of the Forthog Orc-Slayer DLC will only count if you purchase the addition from the United States, excluding any purchases made from the states of: Alabama, Hawaii, Illinois, Massachusetts, Mississippi, South Carolina. As further confirmed by Shadow of War’s official Twitter account, this means that anyone who lives outside of the forty-six available states will not go towards the Forgey family. Combined with the fact that the donations for the DLC only last until December 31st, 2019 as well as only $3.50 of the DLC going to the family in the first place–this DLC is far from as charitable as it at first seems.

Right now, it would appear that Warner Brothers will in fact be profiting from the memory of a deceased man, a beloved deceased man for many, instead of donating everything they can to the family or even a cancer-related charity. While there could be US legal reasoning behind all of the money from across the world being invalid to donate to a single family, there should be sufficient legal standing to be able to donate the remaining purchases to a charity in the same $3.50/per purchase as before.

As Bain says himself in his discussion video, the proceeds of which will be going to charity, if Warner Bros doesn’t flip this around and use the remaining donations to support a good charity, it would not only be profiteering off the life of a deceased man, but it would be the most disgusting “DLC practice” the gaming industry has seen to date.

As for us here at Attack of the Fanboy, I apologize profusely for neglecting to notice this during the original reporting. While I can’t take back viewers who’ve read that post and have pre-purchased the DLC, I hope this post will go towards making sure that customers outside of the eligible states are well aware of what they are buying. We’ll keep you updated if Warner Bros update the terms surrounding the Forthog DLC.

Update: As noted by Twitter user O_Town_Geek, the Steam page for the DLC outside of US regions doesn’t mention any of the legal print surrounding the donations, only that it will immortalize Michael Forgey. The UK version of the Xbox Store also lacks this.