The latest news in the world of video games at Attack of the Fanboy
February 22nd, 2015 by Danny Vittore 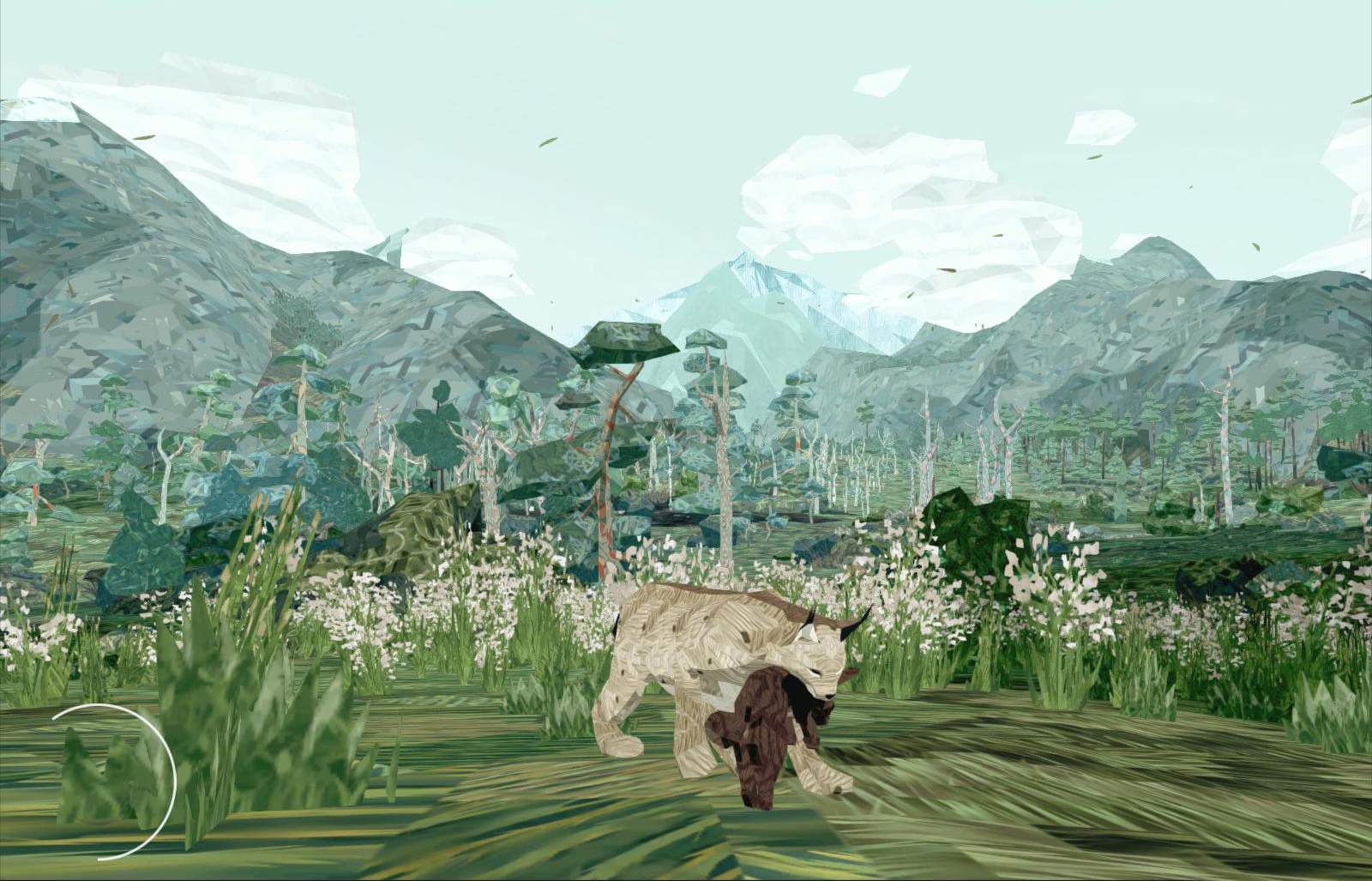 That’s right, 2. This is the sequel to the original Shelter that released in August of 2013 where you played as a mother badger, fending off the wilderness and trying to raise your baby badgers as best as you can. Incidentally, due to Shelter 2’s imminent release, the original shelter is on sale for $1.99 on Steam.

In Shelter 2, you will be playing the role of a mother lynx taking care of your baby lynx cubs and fending off the wilderness whilst doing your best to provide for your children. You will have a den that you will be preparing and living in. You will explore the wilds and even bring back collectible trophies of different sorts. There will be many different types of prey as well as different ways to take them down, which you will eventually master in order to ensure the survival of your cubs.

The art style is going to be one of the major talking points about this game, being drawn in a way that is theoretically timeless. It isn’t about being photo-realistic as much as being something resembling an art piece and will likely be playable for years to come without looking dated.

The minimum requirements are very slight, thus ensuring that basically anyone with a computer that was built in the last 10 years will probably be able to run it.

Shelter 2 is set to release on March 9th for PC.

Are you looking to roam the fields as a majestic lynx in Shelter 2? Let us know in the comments below!