Shenmue 3 Director Says Project Could Use A Bit More Money 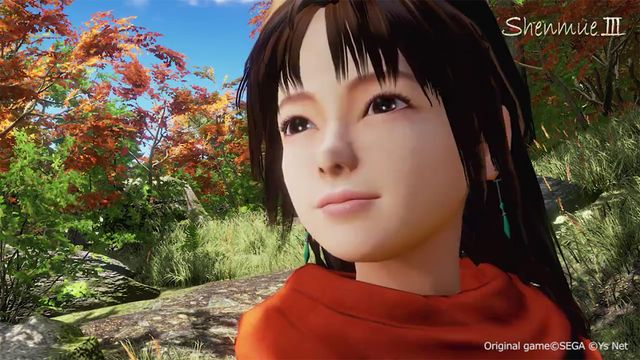 Even though Shenmue 3’s Kickstarter was a huge success, the game’s director says it would be beneficial if more money was poured into the project to add more things for the fans.

Yu Suzuki was interviewed by Eurogamer talking about the recent announcement of Shenmue 3 as well as the record breaking Kickstarter that came to light during E3 2015.

Even though $6.3 million came from Kickstarter backers, the original game had a reported budget of $70 million back in the day. This has raised eyebrows on whether the third game could meet fans’ expectations with such limited funds.

Suzuki said Kickstarter is not the only place they’re getting money from. Funds have also been made from “Sony and Shibuya Productions“. He said “we’re still trying to gather funds” and the more money that is collected, the more that can be put into the game.

Suzuki stressed that even though Shenmue 3 might not have a big of a budget as the previous games, they are still going to make the game no matter what. They’re not going to be like other Kickstarters where they run away with people’s money by not making a game.

He also said the development team for the game is smaller than that of Shenmue 2. However, they are still working towards releasing the game by Christmas 2017. This is Suzuki’s main goal right now.