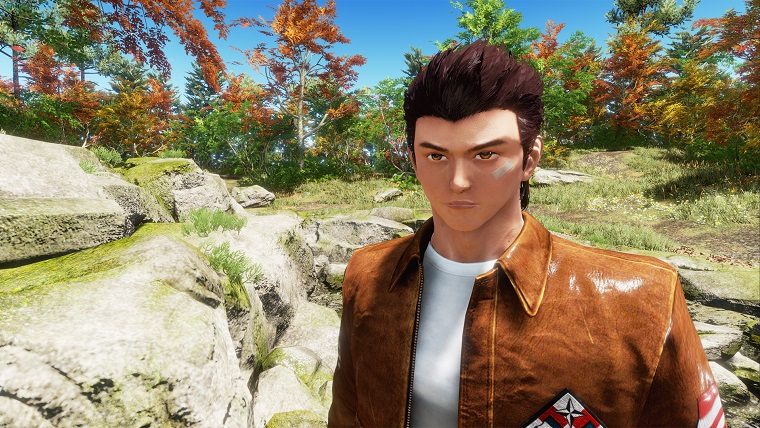 As you may or may not know, after the conclusion of Shenmue III’s wildly successful Kickstarter campaign creator Yu Suzuki revealed that a new campaign would begin for those who would like to donate through PayPal. This new campaign was created as a means to give even more people a chance to support this highly anticipated game and also reach more stretch goals, though now they have revealed that the same rewards will not be ubiquitous between the two campaigns.

Yu Suzuki let the fans take a poll on whether or not the Kickstarter Exclusive Rewards should also be made available to PayPal backers, with the only criteria being that you had to donate at least $5 to the campaign. The results were mixed, with the majority saying they didn’t care whether the rewards remained exclusive or not and more people voting to make the Kickstarter Rewards available to PayPal backers than those who voted not to.

However, what is interesting about this is that Suzuki elected to honor the people who would prefer to keep the Kickstarter Rewards exclusive to Kickstarter, even though they were the minority voters. Perhaps this is due to the fact that the voting results were so mixed and he gave more weight to those who backed the campaign right from the beginning compared to the “slackers.”

Other than that, Suzuki reaffirms to everyone that they are hard at work on delivering the Shenmue III experience that they have been waiting over a decade for. The game currently does not have a release date, but it will launch for PlayStation 4 and PC.