Sherlock Holmes: The Devil’s Daughter Releasing in May

The latest news in the world of video games at Attack of the Fanboy
February 9th, 2016 by William Schwartz 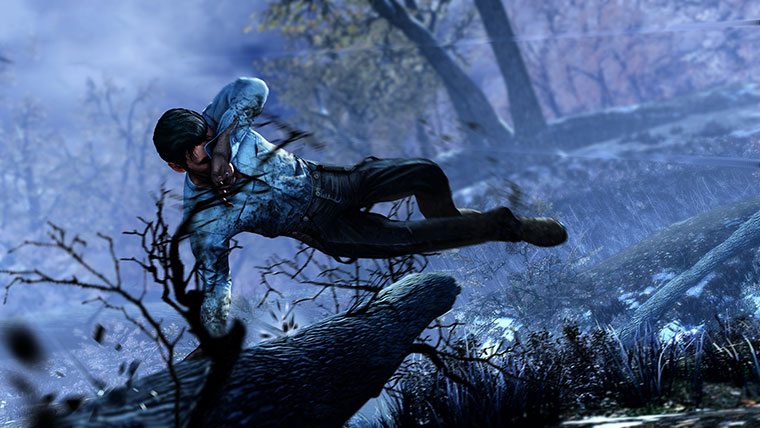 The next entry in the ever popular Sherlock Holmes series from Bigben Interactive now has a release date. Sherlock Holmes: The Devil’s Daughter, will be releasing on May 27th, 2016 for Xbox One, PS4, and PC. This is the eighth entry in the series from Frogware, and players will be tasked with solving five individual cases within the city of London.

An official press release from the publisher reads: “For the first time, the powers of analysis and composure of Sherlock Holmes will be shaken by emotion as he is caught between family, dark forces and powerful thirsts for vengeance.” Along with the statement, Bigben Interactive released some brand new screenshots and box art for the upcoming game.

Sherlock Holmes: Crimes and Punishment in 2014, was met with positive reviews, including our own which you can read here. I have not personally played a game in the series, but I’ve heard great things about the vast improvements being made with each title over the years, so I might check out the Devil’s Daughter.