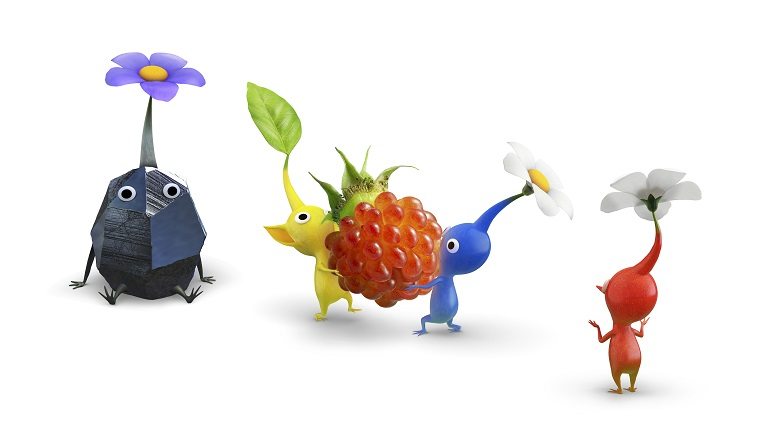 While we’ve known that Pikmin 4 has been in development for a while, with the game quickly falling off the radar and the series not gaining a lot of traction on the Wii U lead some to question whether or not it will release. However, Shigeru Miyamoto has come out to clear the air on the issue, confirming that Pikmin 4 has not been canned.

Miyamoto recently spoke with GameRant, where he revealed that the game definitely hasn’t been at the top of Nintendo’s priority list. Still, he thinks that that could be changing soon and the game may finally end up finishing production and getting a release date. He said that “when we’re in development we have to create a list of priorities and it has been hard to kind of fit [Pikmin 4] into that list. But we’re hopefully starting to see that on the list now.”

What’s most interesting about all of this is that it was last year when Miyamoto said that the game was nearing the end of its development. Regardless of that fact, we’re now closing in on a full year since we’ve gotten any updates on it.

Pikmin 3 launched for the Wii U in 2013, and despite not being a console seller it got very solid reviews. Nintendo of America’s marketing manager, Bill Trinen, recently revealed his love for the game, saying that he thinks it’s “the most amazing game on Wii U.”