Shining Resonance Refrain set to arrive in the relatively quiet month of July. 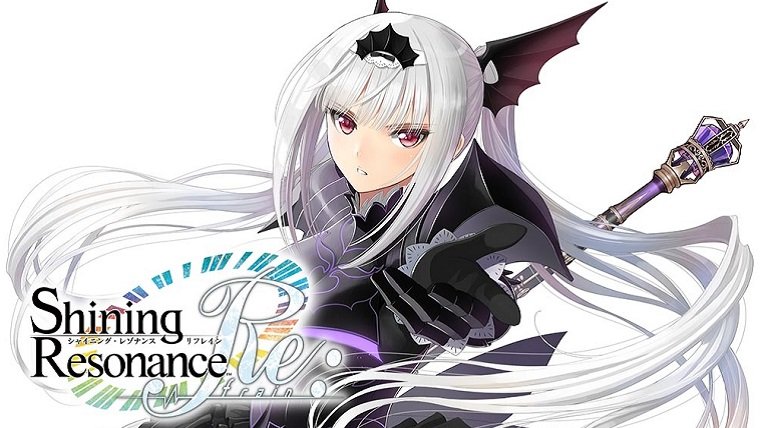 Sega has announced that Shining Resonance Refrain is set to arrive in the West for the PlayStation 4, Xbox One, Nintendo Switch and PC via Steam on July 10.

As mentioned in a previous article from when a Western release was confirmed, Shining Resonance Refrain is an enhanced version of Shining Resonance which arrived on the PlayStation 3 in 2014. As this is an enhanced version, players can look forward to receiving content, like cosmetics, for free and new additions (assuming you played the original version), such as new characters in an all-new “what-if” scenario, as well as rebalanced gameplay.

Here’s more about the game’s key features from Sega:

In addition to the announcement, Sega also released an accompanying trailer which showcases most of the game’s heroes and heroines, as well as the musical theme that the game is focused on.

Most importantly, however, it offers our first chance to hear the English voices that will be featured in the localized release. Subs vs dubs is a debate that has raged on for years now, but thanks to the presence of dual audio in Shining Resonance Refrain, players won’t be forced to stick to a format that they don’t prefer. Now, they can listen to the trailer and decide in advance whether they want to play the game in English or with the original Japanese.