Shining Resonance Refrain Arrives In The West This Summer

The latest news in the world of video games at Attack of the Fanboy
February 21st, 2018 by Jelani James 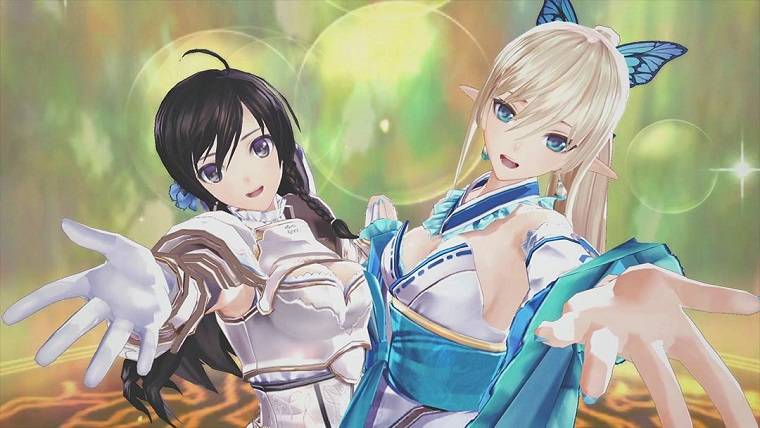 Sega has announced that Shining Resonance Refrain will be arriving in the West for the PlayStation 4, Xbox One, Nintendo Switch and PC via Steam this summer.

Shining Resonance Refrain is an enhanced version of Shining Resonance which arrived on the PlayStation 3 in 2014. Aside from enhanced graphics and frame rate, Refrain will include two new playable characters in a new “what-if” scenario, as well as rebalanced gameplay.

The original game is a part of the long-running Shining series which began with Shining in the Darkness in 1991. As far as the gameplay is concerned, they’re RPG’s at their core. However, the series frequently hops from sub-genre to sub-genre, with the main three used being: dungeon crawlers, strategy and action. Shining Resonance, as an action RPG, is one of the more-recent entries, with there only being two entries coming out afterwards.

Despite this being a long-running series, players won’t need to worry about being left in the dark with Refrain. The games –the earlier ones in particular — often make references to other entries in the series, but each one has a standalone story, so there’s rarely (one, really) an instance where one would feel compelled to play an earlier title to understand what’s going in the current one.

Seeing as how Shining Resonance never got a proper English release, Refrain coming to the West (it arrives in Japan on March 29) is more than welcome. What’s most notable here is that both the Xbox One and Nintendo Switch will be getting their own versions as well. The Xbox just simply isn’t a place that gamers go to for RPGs, while the Switch, on the other hand, is looking more and more like a platform that Sega is willing to publish its more niche titles on.