Will Shroud be the new king of Twitch? 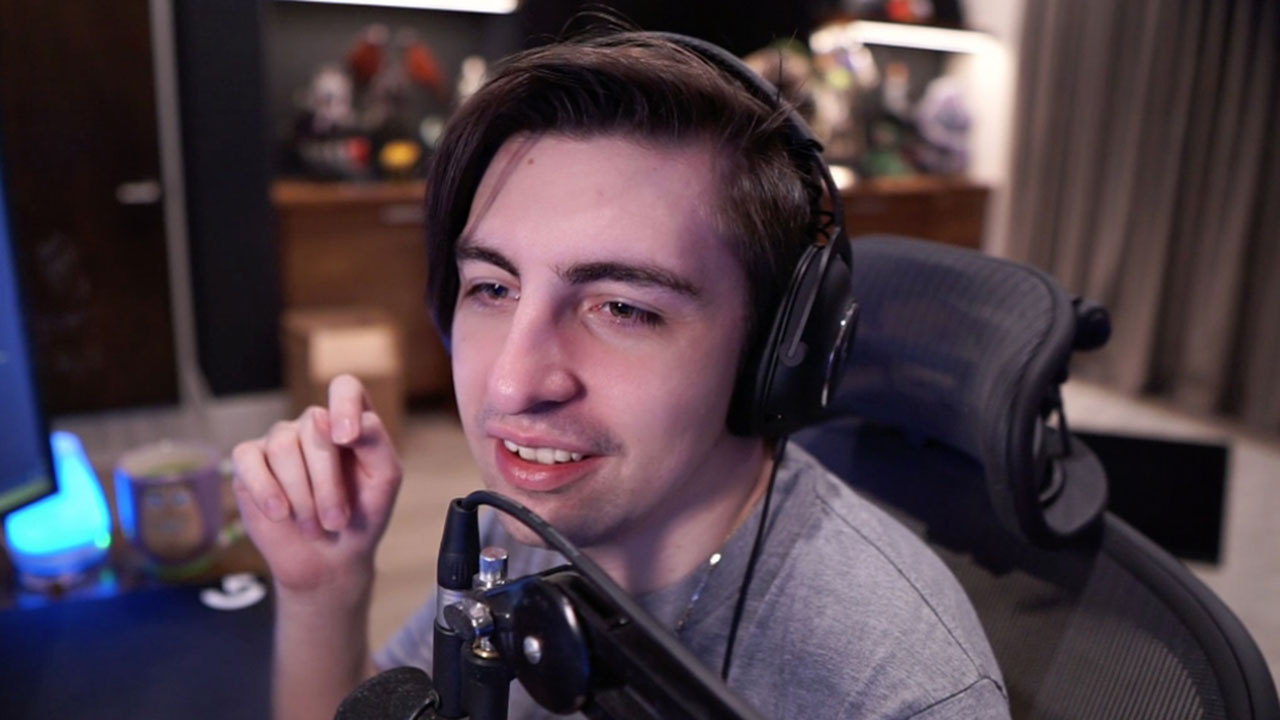 It appears that Shroud will return to Twitch, following a brief stint with Mixer.  The content creator seemingly announced today with a new video and logo released via Twitter, which contained the url for his Twitch channel.  Shroud also called the platform “home” in his announcement tweet.  Shroud recently took a deal to stream on Microsoft’s Mixer platform, but was released from the obligation when the company decided to shut down the service.  Alongside other popular streamers, Shroud had a decision to make between returning to Twitch, heading to YouTube, or in heading to a new platform like Facebook Gaming – it looks like he’s decided to head back to where he found initial success.

Where Does Shroud Stream Now?

Before leaving Twitch, Shroud was consistently one of the most popular streamers on the platform.  Mostly known for his high-level PUBG and Apex Legends streams, Shroud has shown that he’s a great FPS player regardless of the game and routinely pulls in 10’s of thousands of viewers to watch him play.

With many of the biggest streamer’s home platforms up in the air recently, Shroud going back to Twitch is a big get for the platform.  Losing Dr. Disrespect and Ninja to Youtube, Shroud should have no problem returning to the success he once had on the platform with even less competition than before.